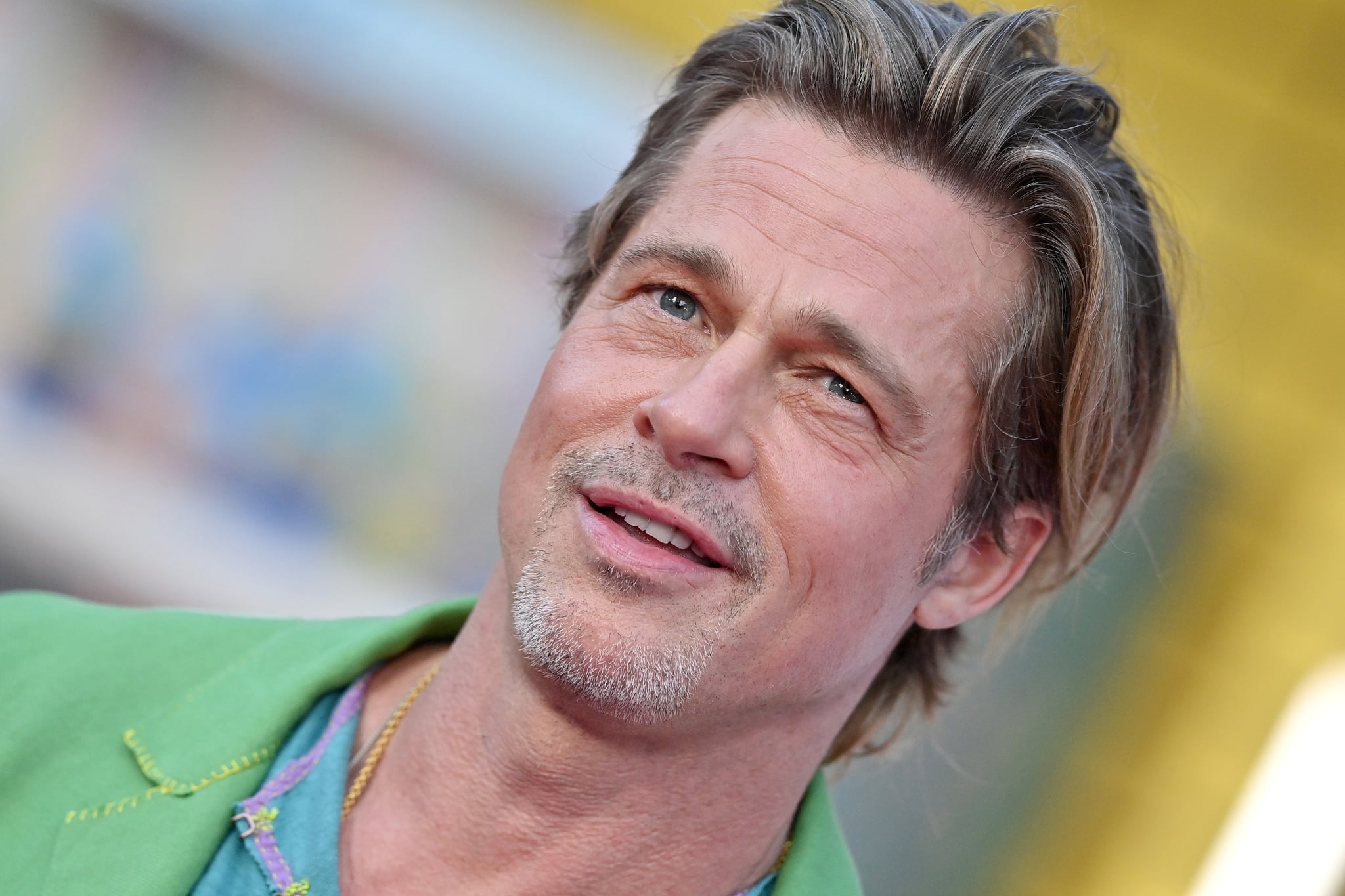 Brad Pitt is entering the skin-care game with the rest of Hollywood. Much like Kim Kardashian, Hailey Bieber, Jessica Alba — the list goes on — before him, Pitt created his own brand: Le Domaine, touted as an ultra-scientific and natural approach to anti-ageing. The line of products were unveiled in an interview with Vogue on Sept. 21.

Le Domaine was created with insight from the Perrin family, organic wine makers in the Southern Rhône Valley of Italy; oenology professor Pierre-Louis Teissedre from the University of Bordeaux; and Nicolas Levy, a professor specialising in progeria, a genetic disorder that causes rapid ageing. To purportedly bottle the antidote to wrinkles, the Perrins studied over 13 grape varieties to identify the combination with the most potent antioxidant effects. The finished formulation includes two nearly patented ingredients, GSM10 and ProGR3, which allegedly slow down the process of ageing.

If the science behind "ageing like fine wine" sounds expensive, it certainly is in this case: Le Domaine products range from £80 to £385. The full product range includes a serum, cream, fluid cream, and cleansing emulsion — all of which are vegan and "genderless." (But, isn't all skin care genderless?) Similar to Kardashian's Skkn, the Le Domaine products also come in reusable packaging.

Unlike the extensive list of other celebs who've dabbled in the cosmetics field before, this new business endeavour is an unexpected one from Pitt, who has been almost silent in the beauty space and was reportedly resistant to show Vogue how he applies the line of cosmetics. "I wouldn't know how to do that, unless it was a comedy," Pitt told the publication.