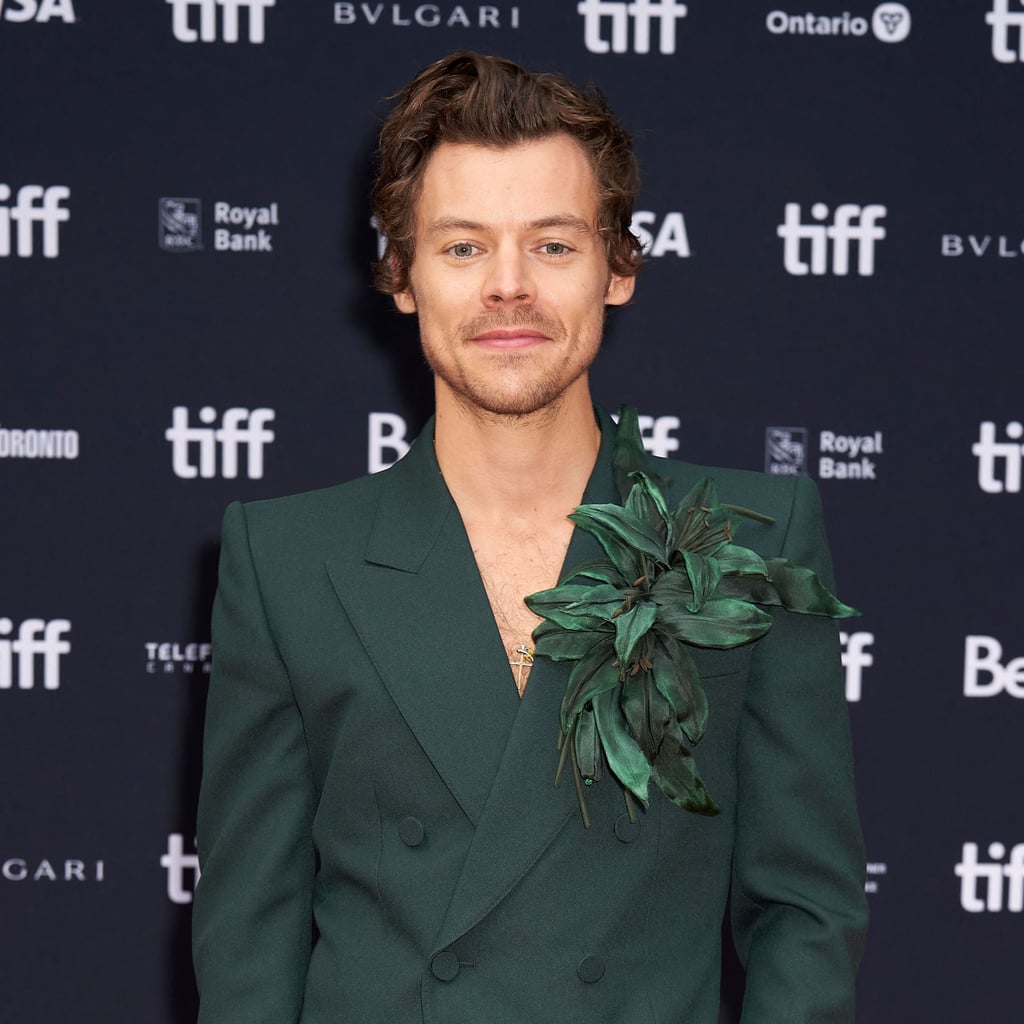 Harry Styles' beauty brand, Pleasing, has officially launched its first makeup collection, making its debut at Paris Fashion Week. The new line, created in collaboration with designer Marco Ribeiro, includes a bright assortment of nail polishes, a "gloss medium" that can be used in conjunction with new Pleasing pigments, a palette of pressed powder, and "universal" cream pigments. The avant-garde products, which are now available to purchase on the company's website, invite users to experiment and have fun with their makeup, emphasising Ribeiro's "colourful vision" and knack for creativity.

"To me, the way Marco uses colour is so inspiring; everything he makes radiates fun, joy, and playfulness," Styles told Vogue Business. "When we started discussing collaborators for Pleasing, Marco was the first person I wanted to ask." The two initially met while working on promo for Styles's latest album, "Harry's House," for which Ribeiro made a pair of patchwork pants. When it came to beauty, Ribeiro wanted to keep the kind of playfulness that is so prevalent in his design style, while still delivering high-quality products. "It was important that the final products were universal in terms of usage and audience," Ribeiro said. "The product pigmentations and formulas allow for experimentation and creativity."

After all, experimentation and exploration are what Pleasing was founded on, with Styles describing the beauty brand as a chance for him to try new things. "I wanted to find a way to explore more ideas and have more opportunities to collaborate with people who were inspiring me," he said in a press release. Pleasing makes an effort to push the boundaries of beauty, makeup included, because Styles feels that "by exploring the contradictions around and within us, we dispel the myth of a binary existence." That means his launches are truly designed for everyone. Read on for more details on the latest Pleasing launch, and see how you can get your hands on the brand's first makeup collaboration.