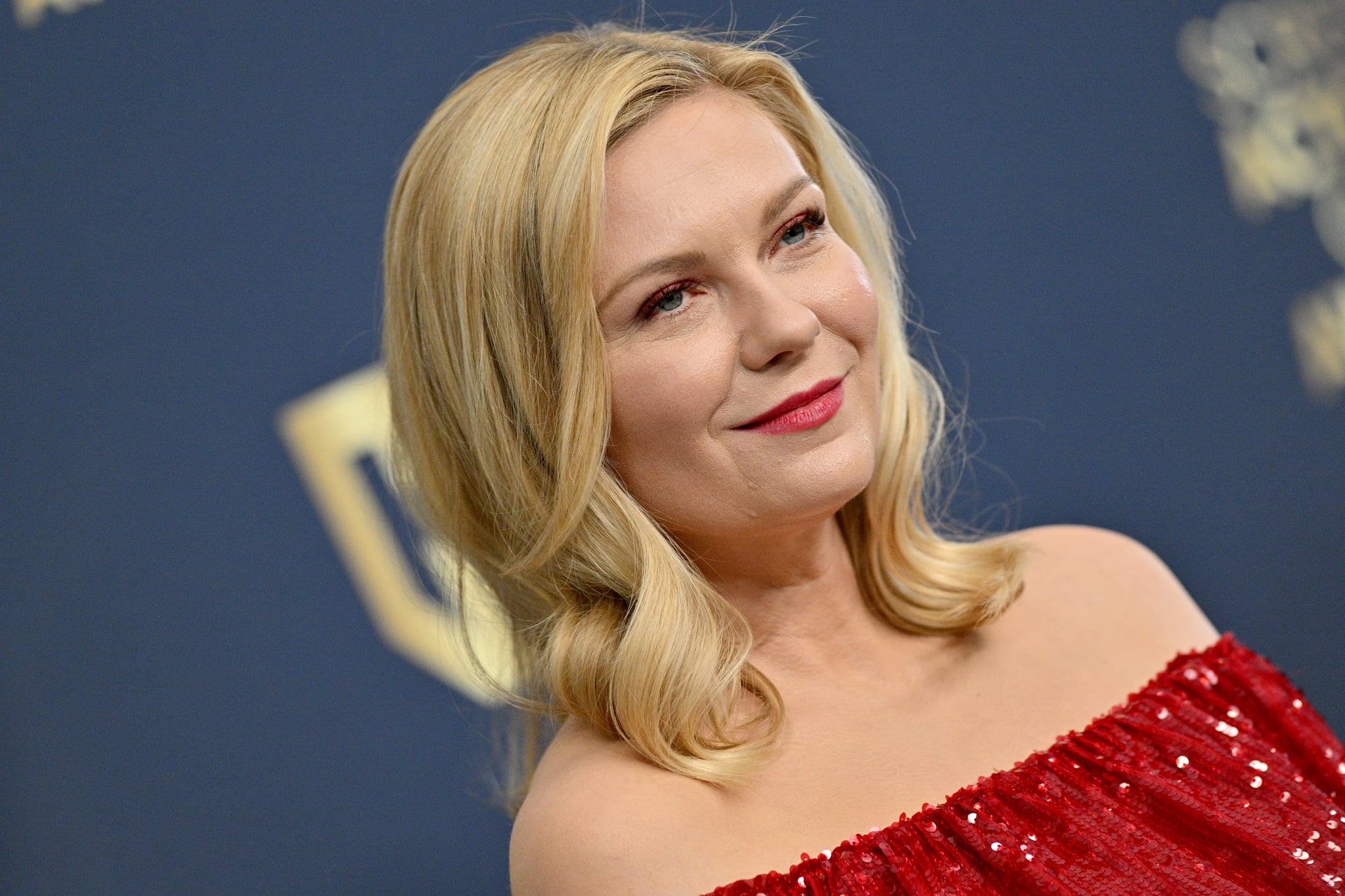 Kirsten Dunst just chopped a cool six inches off her hair. While attending the Bottega Veneta runway show at Milan Fashion Week on 24 Sept., the actor showed off her brand-new bob haircut by celebrity hairstylist Marcus Francis, and it's her most drastic change in years.

Prior to this autumn haircut, Dunst's hair had reached clavicut length, extending just past her shoulders. "The coolest (#kirstendunst) @kirstendunst looking gorgeous (and chopped 6 inches off ✂️💇) for the Bottega Veneta show for Milan Fashion Week," Francis's caption reads on Instagram. It's worth noting that this new style is the shortest the star has gone in 17 years, according to E! News.

Dunst's wavy bob hit right at her chin and featured piecey ends, making it resemble more of a French bob. She paired her new chic hairstyle with an equally chic outfit — wide-leg jeans, a black sweater, and heels — that gave her look an effortlessly cool feel overall.

Take a peek at Dunst's wavy French-bob haircut below, and prepared to feel inspired for your own autumn chop. 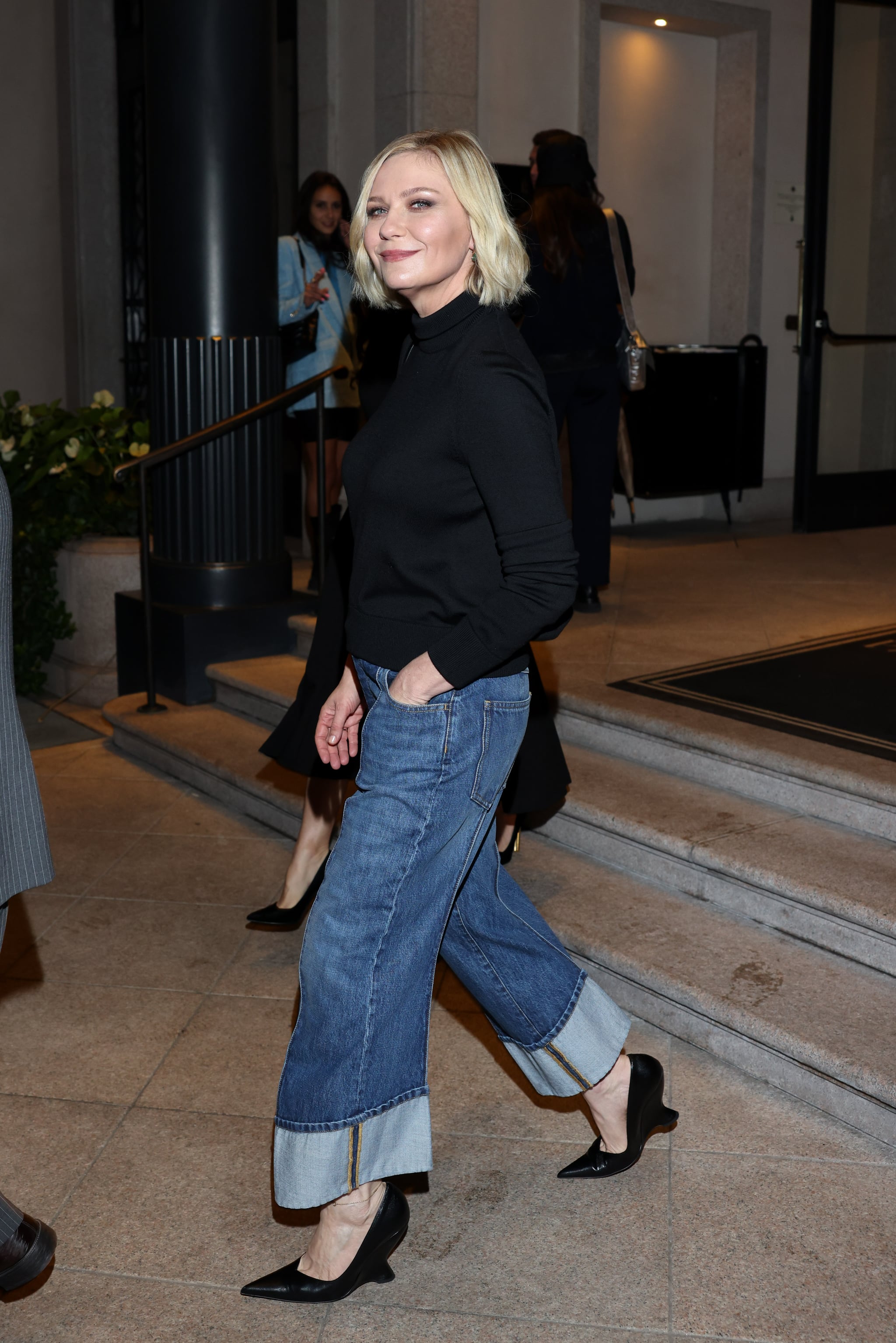