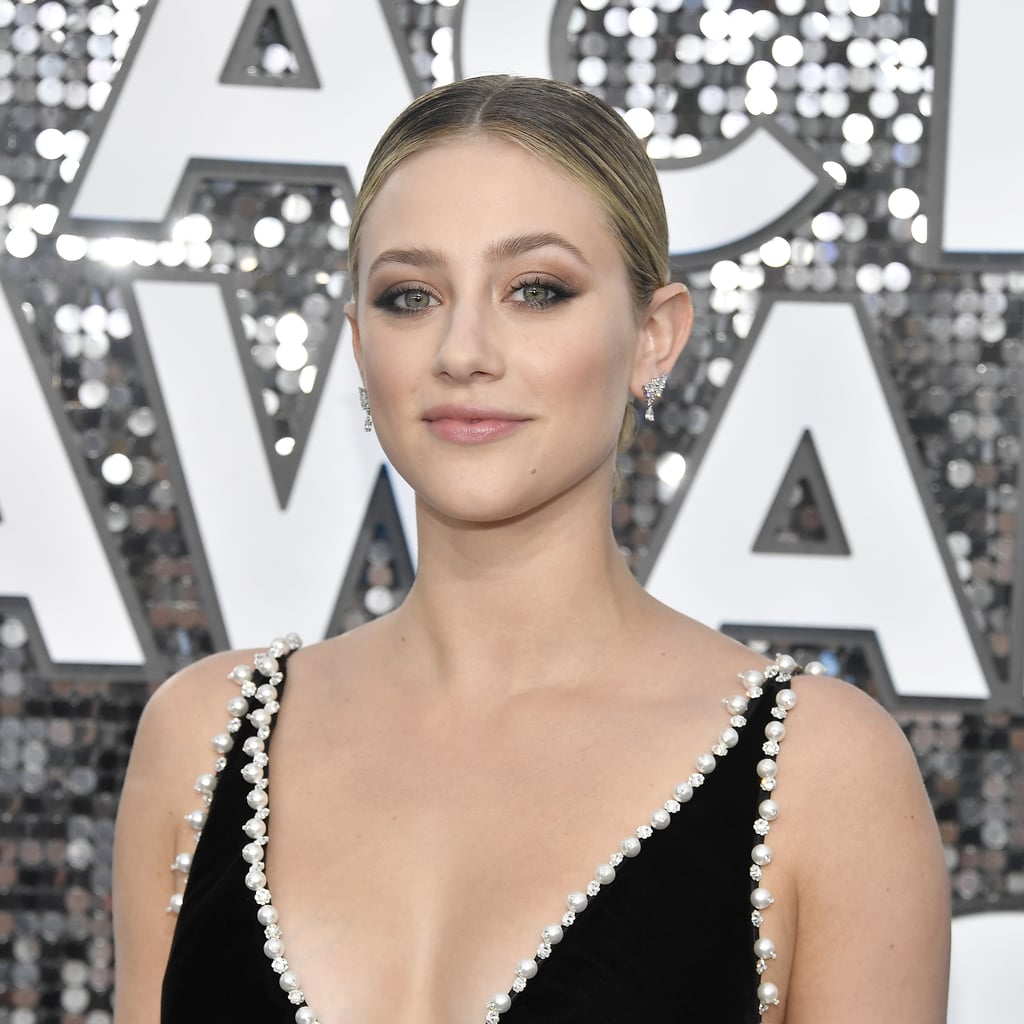 Lili Reinhart is perhaps one of the biggest breakout stars of the last few years. Not only is she the glue that holds Riverdale together, but she also wowed audiences as the nervous bump-toting dancer in Hustlers. Now, she's stunning fans at the SAG Awards with one delicate updo.

Reinhart is no stranger to really cute updos. In fact, it's sort of her thing. After all, as Betty Cooper on Riverdale she has to wear a tight ponytail every single day on set. But at the SAG Awards she got to depart a bit from the signature look. Instead, hairstylist Renato Campora created a sleek and romantic ballerina bun, tied in the back by a delicate braid. All eyes were on Reinhart's Miu Miu gown until she'd turn around on the carpet. Then, fans would get a glimpse of the French twist hiding at the nape of her neck.

Read on to see close up photos of her beautiful look.