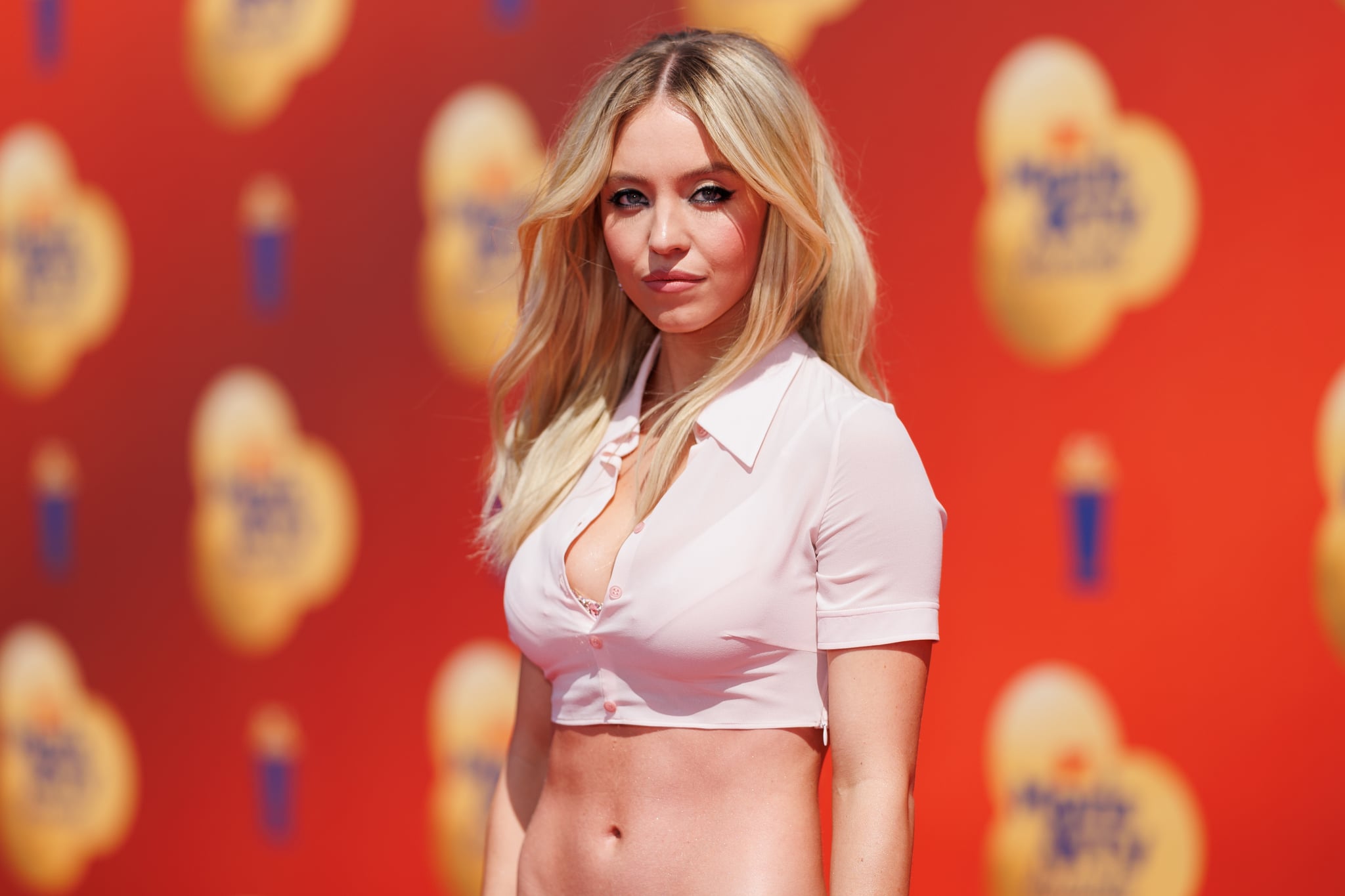 Known for her fresh-faced, girl-next-door glam, Sydney Sweeney is making an exciting departure from her usual look on the cover of Vogue Hong Kong. The "Euphoria" actor graced the magazine's glossy pages in a short, blonde bob haircut that reached just above her shoulders, wispy curtain bangs, and bleached eyebrows to match, courtesy of hairstylist Rob Talty. As a part of her first-ever Vogue shoot, Sweeney wore a Gucci ensemble with Messika jewellery, posing in Santa Clarita, and channelling a high-fashion Sue Sylvester in a red set.

Dena Neustadter Giannini, the stylist for the shoot, wrote on Instagram that Sweeney is a special kind of talent. "If you know me u know sometimes I get extra obsessed and all consumed by a shoot … live it - breathe it - 24/7 kind of obsessed…" she said. "This was one of those for me … Sydney is a STAR."

The photo shoot, which is a far cry from Sweeney's usual glittering roles and seductive aesthetics, may just be an indication of a new, edgier era for her. She's on the cover of Vogue, and she's doing it her way.

Hair
Are "Draped Layers" the New "Rachel" Haircut?
by Jessica Harrington 3 days ago