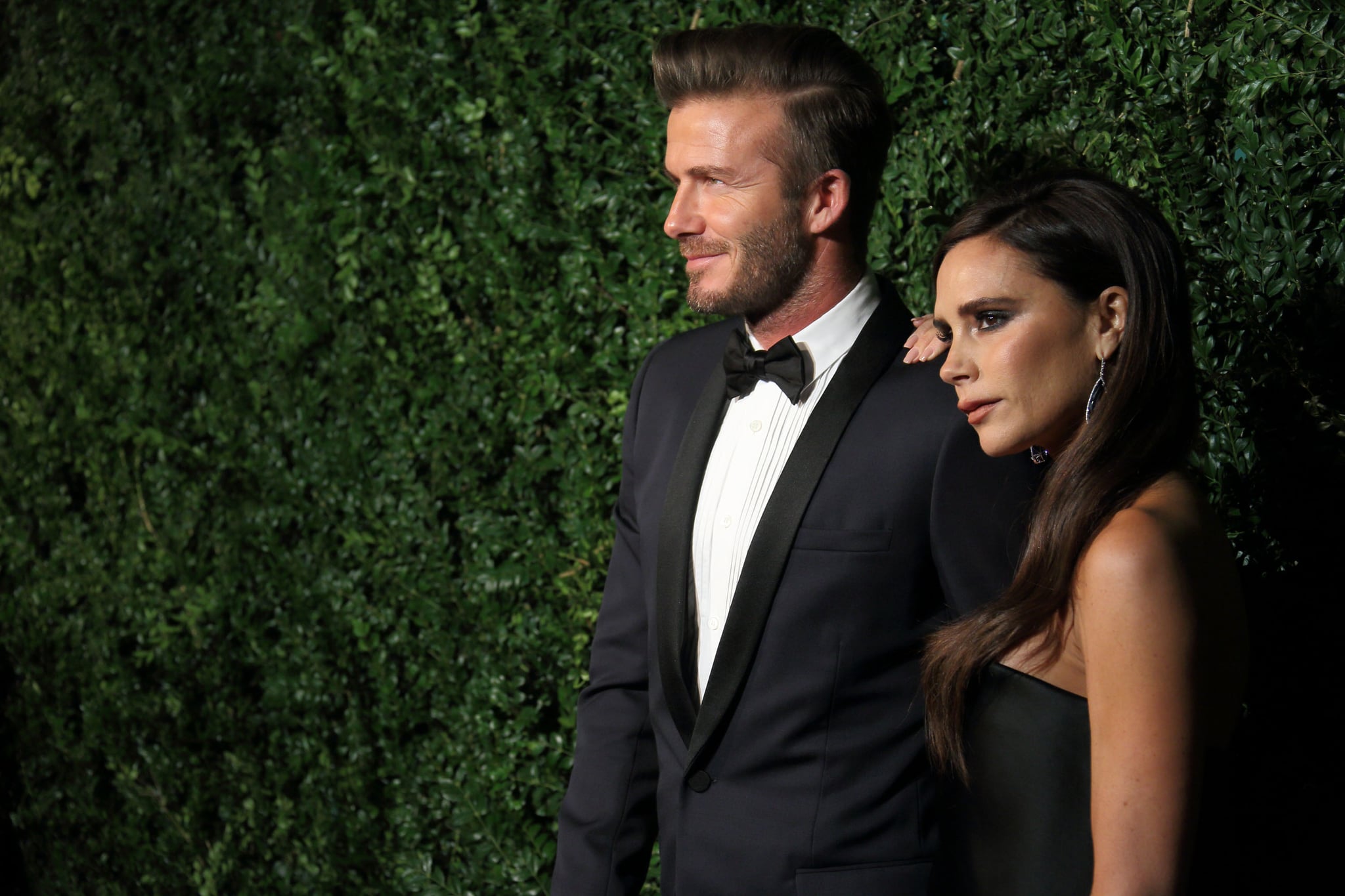 Victoria Beckham has removed her script tattoo of David Beckham's initials on her wrist. But despite speculation that she removed the ink because of a rumoured rift in the marriage, in recent years, Beckham has been removing many of her body art to achieve a more minimalist aesthetic.

Fans noticed the designer's "DB" tattoo had been removed after she posted an Instagram post on 24 Sept. In the video, she swatched a lip tint from her beauty brand, Victoria Beckham Beauty, and faint remnants of her husband's initials were visible on her skin. Most of the ink was gone thanks to laser tattoo removal, which gradually removes body art in a series of sessions by targeting the pigment in the skin. The process can take several months, depending on the time between sessions and darkness of the starting ink.

On 13 Oct., Beckham appeared on "Today" and explained that the reason was simpler than people think. "They just didn't look so nice," she said. "The media started to speculate, was I leaving my husband? No. I was just a bit sick of the tattoo. It's as simple as that."

According to Allure, Beckham removed another prominent and sentimental tattoo back in 2017: the bold Hebrew script she previously had running down her spine. The translation read, "I am my beloved's and my beloved is mine," which her husband also has on his arm.

Despite the designer's evolving style, it appears her family still have a passion for tattoos. Beckham's oldest son, Brooklyn, followed in his parents' footsteps and also got ink in honour of his wife, Nicola Peltz Beckham. In fact, he says 70 of the 100 tattoos on his body are dedicated to her.