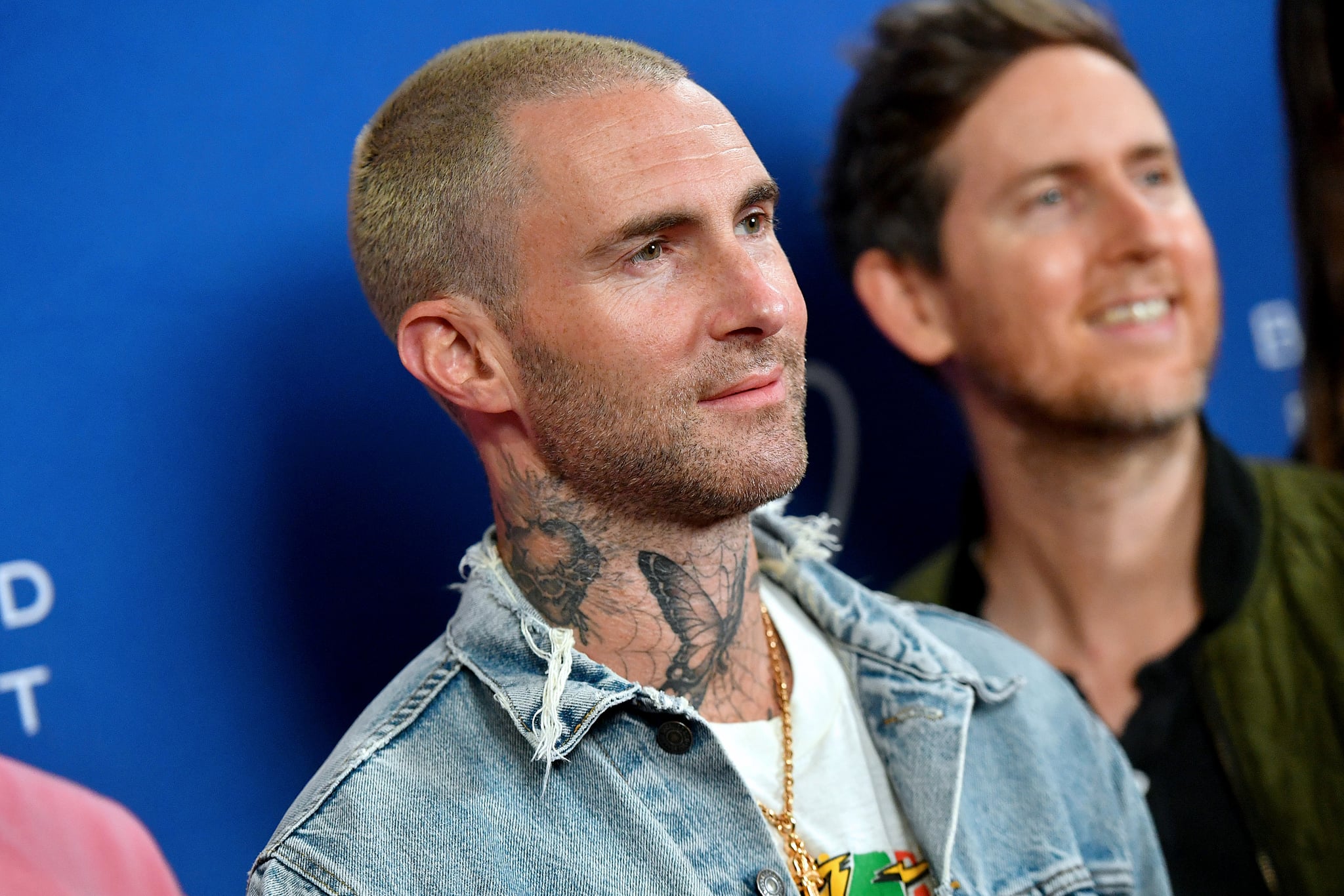 Adam Levine is addressing recent claims that he had an affair and denying the cheating allegations while taking responsibility for actions that he says "crossed the line." The allegations surfaced shortly after Levine and his wife, Behati Prinsloo, confirmed that they are expecting their third child together.

In a statement shared to his Instagram Story on 20 Sept, Levine wrote, "A lot is being said about me right now and I want to clear the air. I used poor judgement in speaking with anyone other than my wife in ANY kind of flirtatious manner. I did not have an affair, nevertheless, I crossed the line during a regrettable period in my life."

"In certain instances it became inappropriate; I have addressed that and taken proactive steps to remedy this with my family," the Maroon Five frontman continued. He concluded his statement, "My wife and my family is all I care about in this world. To be this naive and stupid enough to risk the only thing that truly matters to me was the greatest mistake I could ever make. I will never make it again. I take full responsibility. We will get through it. And we will get through it together."

Levine shared the statement in response to a viral TikTok video posted by model Sumner Stroh. She claimed in the clip that she had a year-long affair with Levine and included screenshots of Instagram DMs that appeared to be from the rocker's account.