Adele and Rich Paul are the latest celebrity couple to touch down in Europe. The pair — who began dating in the summer of 2021 — were photographed enjoying a boat day with friends in Porto Cervo, Italy, on 19 July. The two looked relaxed as they soaked up the sun and took in the ocean view together.

It seems like almost every celebrity is holidaying abroad this summer. Earlier this month, Millie Bobby Brown and Jake Bongiovi were spotted in Sardinia, Italy, while Brooklyn and Nicola Peltz Beckham were seen honeymooning in Saint-Tropez. Sofia Richie and fiancé Elliot Grainge also linked up with pal James Corden in the South of France, and Serena Williams and Alexis Ohanian jetted off to Greece for their family holiday.

In a recent interview with the BBC's Radio 4, as reported by The Guardian, Adele credited Paul for encouraging her to step back into the spotlight after largely staying out of the public eye in recent years. "Sometimes it used to be two years and I wouldn't be seen anywhere," she said. "I used to just hang out at home. But also I have a whole setup of how I move, and no one ever knows, just so I can go out and be completely carefree."

Adele and Paul also recently purchased their first home together, a mansion in Beverly Hills worth $58 million. The home previously belonged to Sylvester Stallone and their neighbours include Denzel Washington and Justin Bieber. 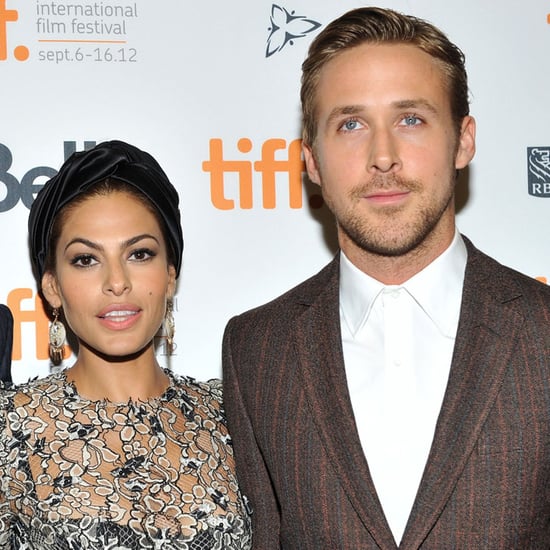