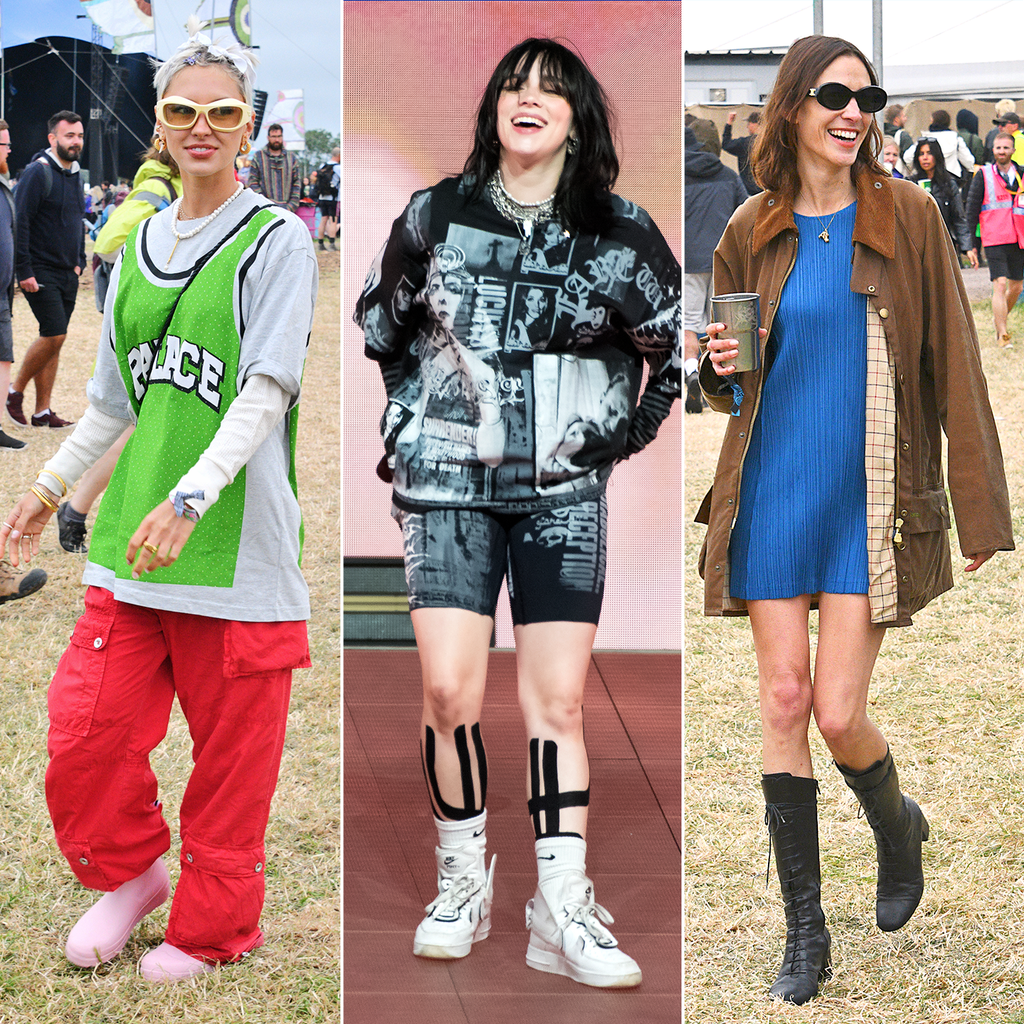 See All of the Celebrities at This Year's Glastonbury Festival

After a two year break due to the pandemic, Glastonbury Festival is back and in full swing. The five day long festival kicked off on Wednesday, 22 June in Somerset. It brings with it performances by artists across all generations, with headliners including 20-year-old Billie Eilish, who made history on Friday as the youngest solo headliner in the festival's history, Kendrick Lamar, and The Beatles legend Paul McCartney.

In addition to its wide array of performers, the festival is also known for attracting big name stars, and this year is no exception. Among the celebrities in attendance at the Glastonbury Festival are Kit Harington, Rose Leslie, and Sienna Miller.

This year's Glastonbury Festival isn't just about enjoying the music though. Some of the performers and guests have taken time to protest the U.S. Supreme Court's decision to overturn Roe v. Wade, while activist Greta Thunberg urged attendees to take action against climate change. "We are capable of the most incredible things," she said on Saturday, as reported by the BBC. "Once we are given the full story... we will know what to do. There is still time to choose a new path, to step back from the cliff. Instead of looking for hope, start creating that hope yourself."

Check out the gallery to see photos of all the stars who are enjoying the sunshine at Glastonbury this year!