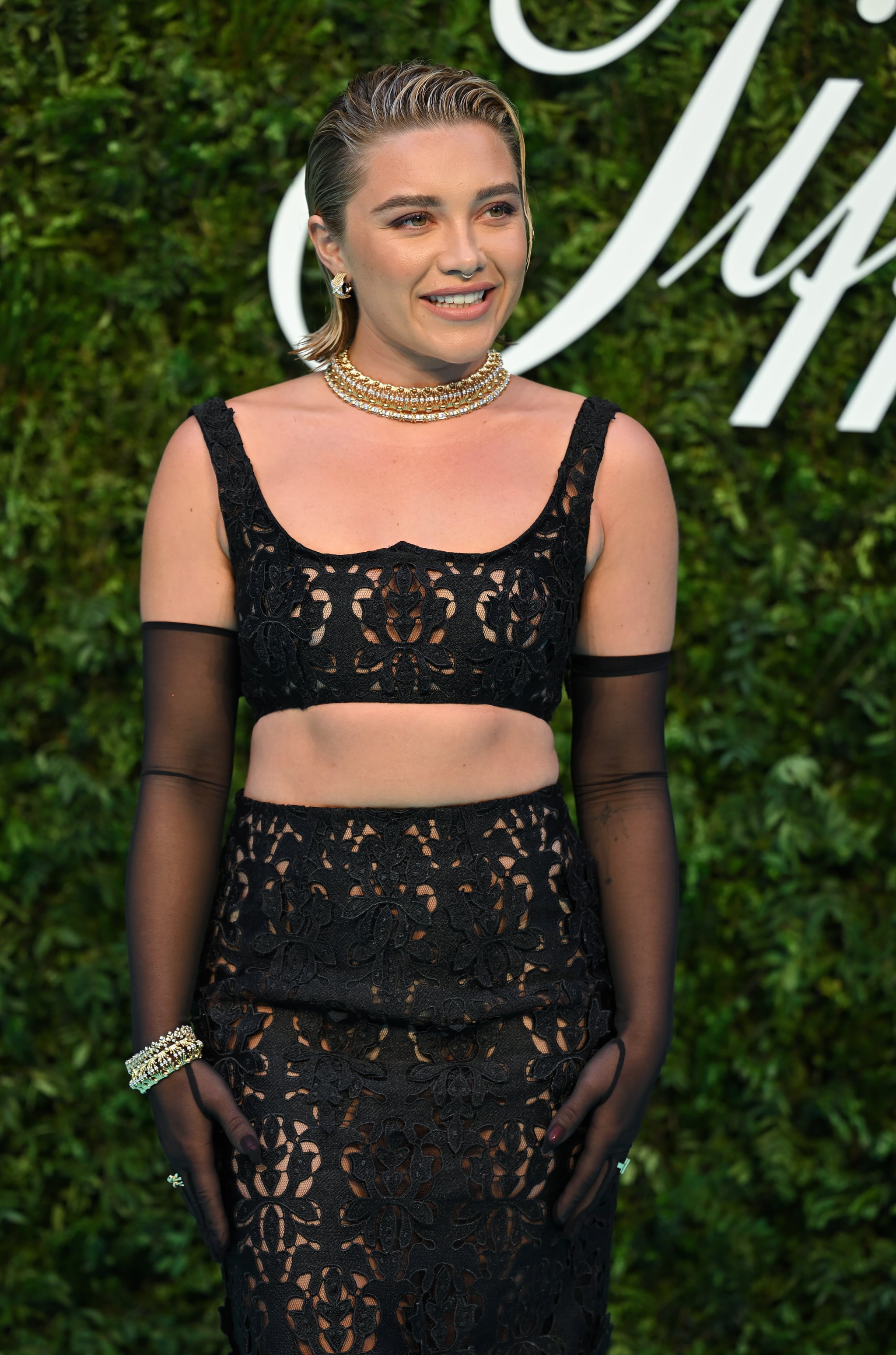 She might be a red carpet favourite with multiple blockbuster films under her belt, but Florence Pugh has proved she's still a kid at heart. The "Black Widow" star posted the new trailer for the upcoming animated movie "Puss in Boots: The Last Wish" on her Instagram, in which she voices one of the characters, alongside a heartfelt note.

"I cannot believe this has been part of my life for the last year... TRULY A JOY," she captioned the video. "I remember enjoying these movies so much as a kid, I still sometimes put them on on a rainy Sunday. They are genius. Recording this fantastic script with beautiful creative people has been an actual dream come true. 'The Last Wish'.... Only in theatres. #pussinboots."

She's not the only one who has grown up with the Shrek franchise, which created the first Puss in Boots release back in 2011. Shrek, a lovable green ogre, showed us all that it's what's on the inside that counts, as the witty Puss in Boots proved the value of friendship, which is why it's so cute that Pugh still plays the feel-good films whenever she needs a pick-me-up.

The film, which is released in theatres on 21 December 2022, sees the returns of Antonio Banderas as Puss and Salma Hayek as Kitty Softpaws. In addition to Pugh joining the cast, "Black Widow"'s Ray Winstone and "The Crown"'s Olivia Colman are also among the big names lending their voices to the larger-than-life animation.

The plot sees Puss left with just one of the legendary nine lives that cats are said to have, sending him on an epic journey to find the Last Wish, which will restore his lives. The film was reportedly first in development back in 2014, but was put on hold as the studio underwent a restructure. Now, eight years later, we can finally see an update in Puss's life. And if Pugh's love note is anything to go by, we are in for a joyful Christmas cinema trip.