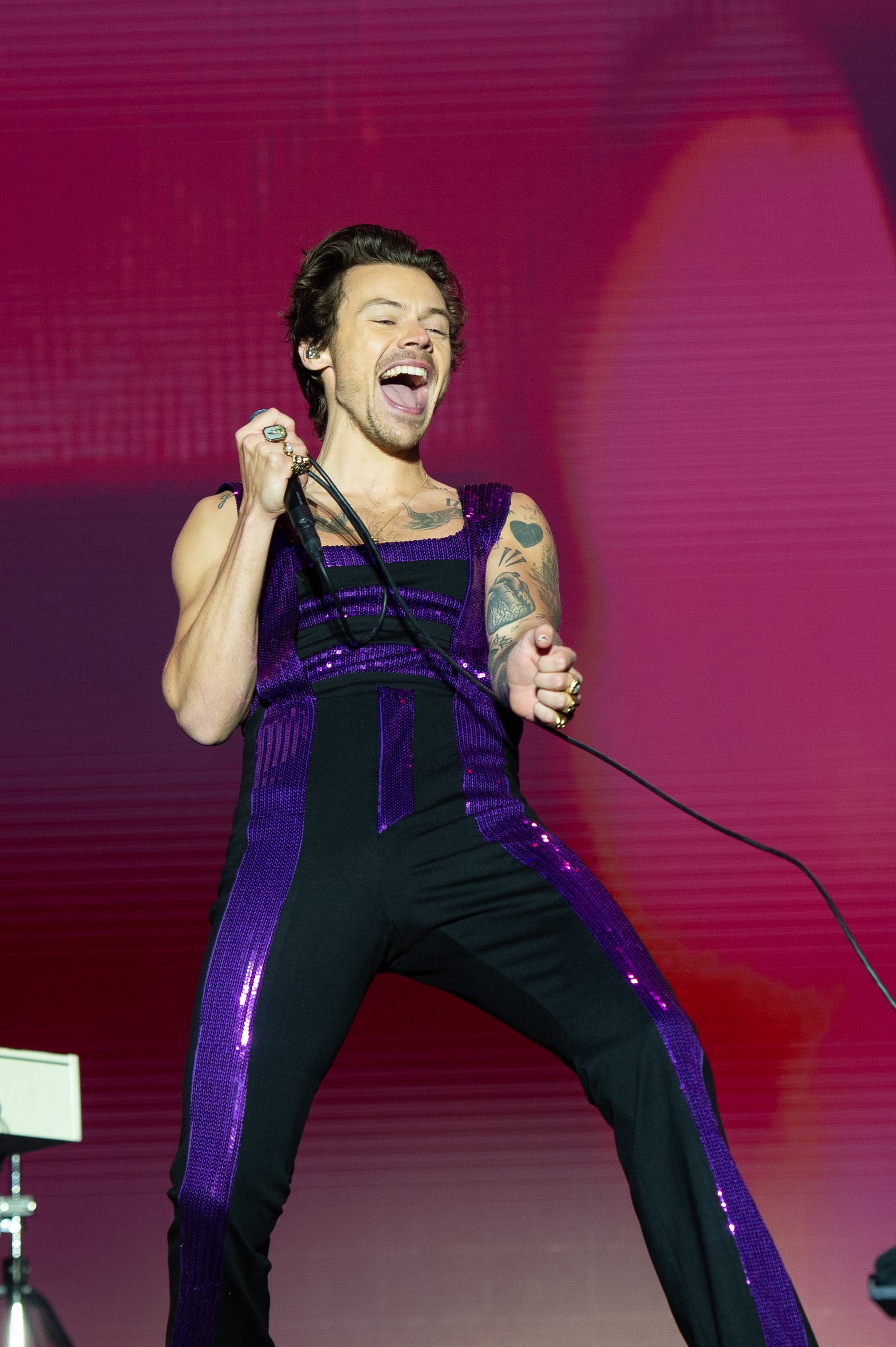 It's a sign of the times! Texas State University's Honors College is gearing up to teach the world's first-ever Harry Styles course. While many of us are undoubtedly appalled to have received degrees so lacking in this very critical knowledge, it is encouraging to know that future generations are in good hands. The class, which is officially entitled "Harry Styles and the Cult of Celebrity: Identity, the Internet and European Pop Culture," is said to focus on the singer, as well as "the political development of the modern celebrity as related to questions of gender and sexuality, race, class, nation and globalism, media, fashion, fan culture, internet culture and consumerism," according to a flyer shared by the class's professor.

The professor for the course, Louie Dean Valencia, broke the news over Twitter. "It's official, official. I'm teaching the world's first ever university course on the work of #HarryStyles is happening Spring 2023 at @TXST University," he wrote. "This is what tenure looks like. Let's gooooo!" Valencia, an associate professor of digital history, added that he aims to teach the class primarily through a historical lens, focusing on Styles's art, activism, and philosophy, rather than his personal life.

It's official, official. I'm teaching the world's first ever university course on the work of #HarryStyles is happening Spring 2023 at @TXST University (see description).

This is what tenure looks like. Let's gooooo! 😊 pic.twitter.com/1z3vMZoxRV

"[The class] is not about anything that is not publicly made about him. Really, the idea of the class is that we're going to learn about the things he puts out there, and through that lens, learn about his music, his artistry and also hopefully a little bit about ourselves," Valencia explained in a TikTok. This will include analysing some of Styles's influences, including Murakami and Richard Brautigan, as well as the topics he's openly passionate about, such as sexism, gun control, and queerphobia.

I’m that professor who will be teaching a class on Harry Styles at #TXST University in Spring 2023! Follow for moslty Harry related content, the class, books, and coffee. #harrystyles #loveontour2022 #1D #harry #texas #hslot #hslot2022

So while you won't be studying a timeline of Styles's dating history any time soon, Valencia says the seminar-style class will be designed so that everyone can bring their own knowledge to the table. "The music of both 1D and Harry got me through my PhD program," he told his TikTok followers. "So as soon as I got tenure, the first thing I wanted to do was something that I thought would be, not just interesting to students, but that people could bring their passions to." Fancy relocating to Texas? It is in the name of education, after all. 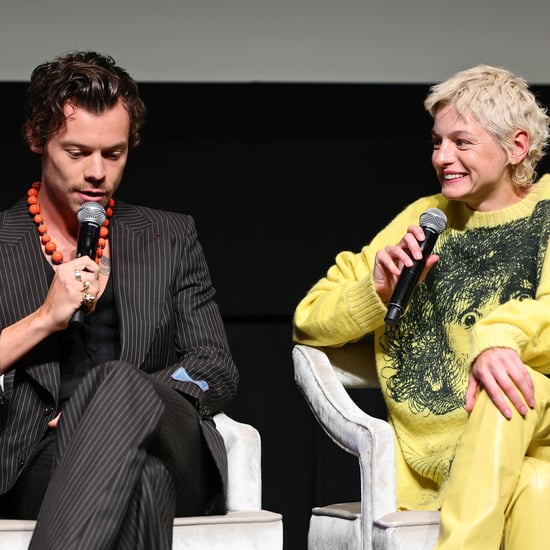 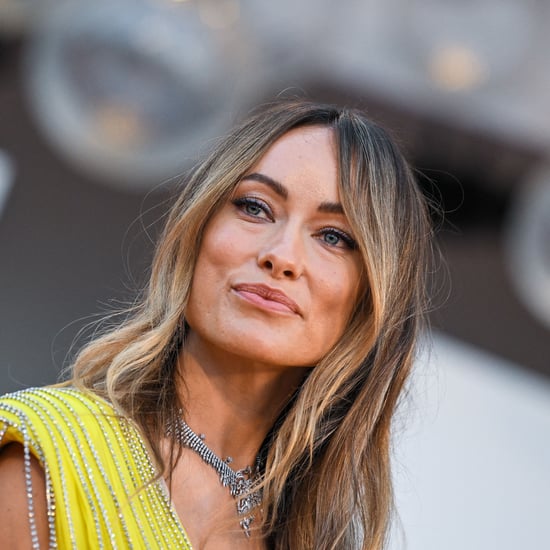 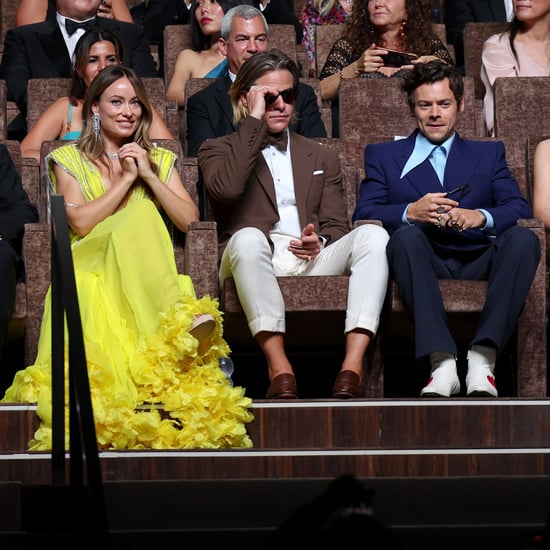