It's the talk of the ton this week: Nicola Coughlan and Luke Newton will take centre stage to portray Penelope Featherington and Colin Bridgerton's love story in "Bridgerton" season three. Following in the footsteps of Phoebe Dynevor and Regé-Jean Page playing Daphne Bridgerton and Simon Basset and Simone Ashley and Jonathan Bailey playing Kate Sharma and Anthony Bridgerton, the actors have big shoes to fill as the third duo serving up steamy romance on the Regency-era drama. But thanks to the close friendship they've formed through the years, we're confident they're more than capable of filling 'em.

Ever since meeting on set three years ago, Coughlan and Newton have delighted fans with numerous selfies on social media, often referencing their onscreen couple nickname, Polin (a combination of Penelope and Colin). It's clear they deeply care about their characters and enjoy a genuine offscreen bond, as much of the "Bridgerton" cast does when the cameras stop rolling.

"I couldn't ask for a better partner to go into this with."

Coughlan and Newton also find ways to praise one another in interviews, too. Referencing the racy scenes she and Newton will likely shoot for season three, Coughlan told Netflix's Tudum, "I couldn't ask for a better partner to go into this with. I have such trust in Luke, and I hope he has it in me to go forward on it." Newton, for one, is quite fond of representing one half of such a beloved fictional pair. "I love Polin," he told Tudum, admitting that he often browses through the Polin hashtag on social media. "There's so much love for that relationship, which brings its pressures because there are people that are really excited about this story to come to the forefront. But also it really warms me."

While we wait to see Penelope and Colin's relationship evolve from friends to lovers on season three of "Bridgerton," we'll be fawning over all the sweet Instagram photos Coughlan and Newton have shared on Instagram through the years. Join us by checking them out ahead. 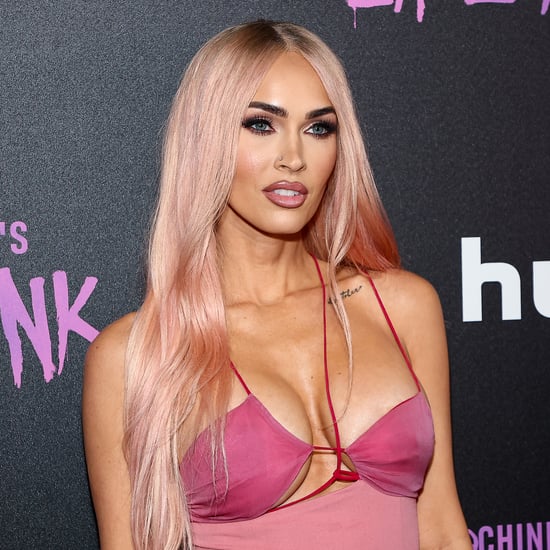 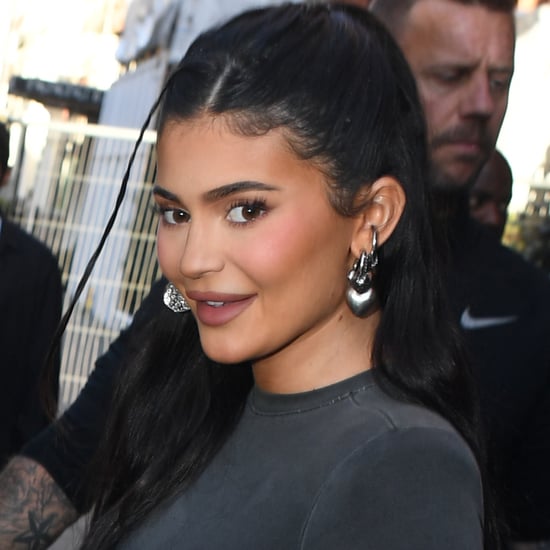 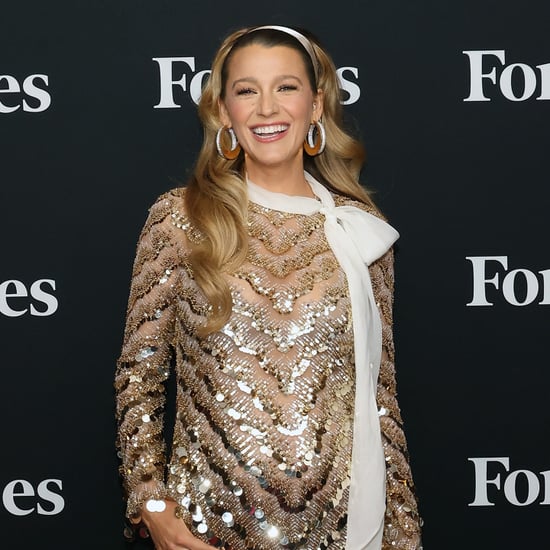