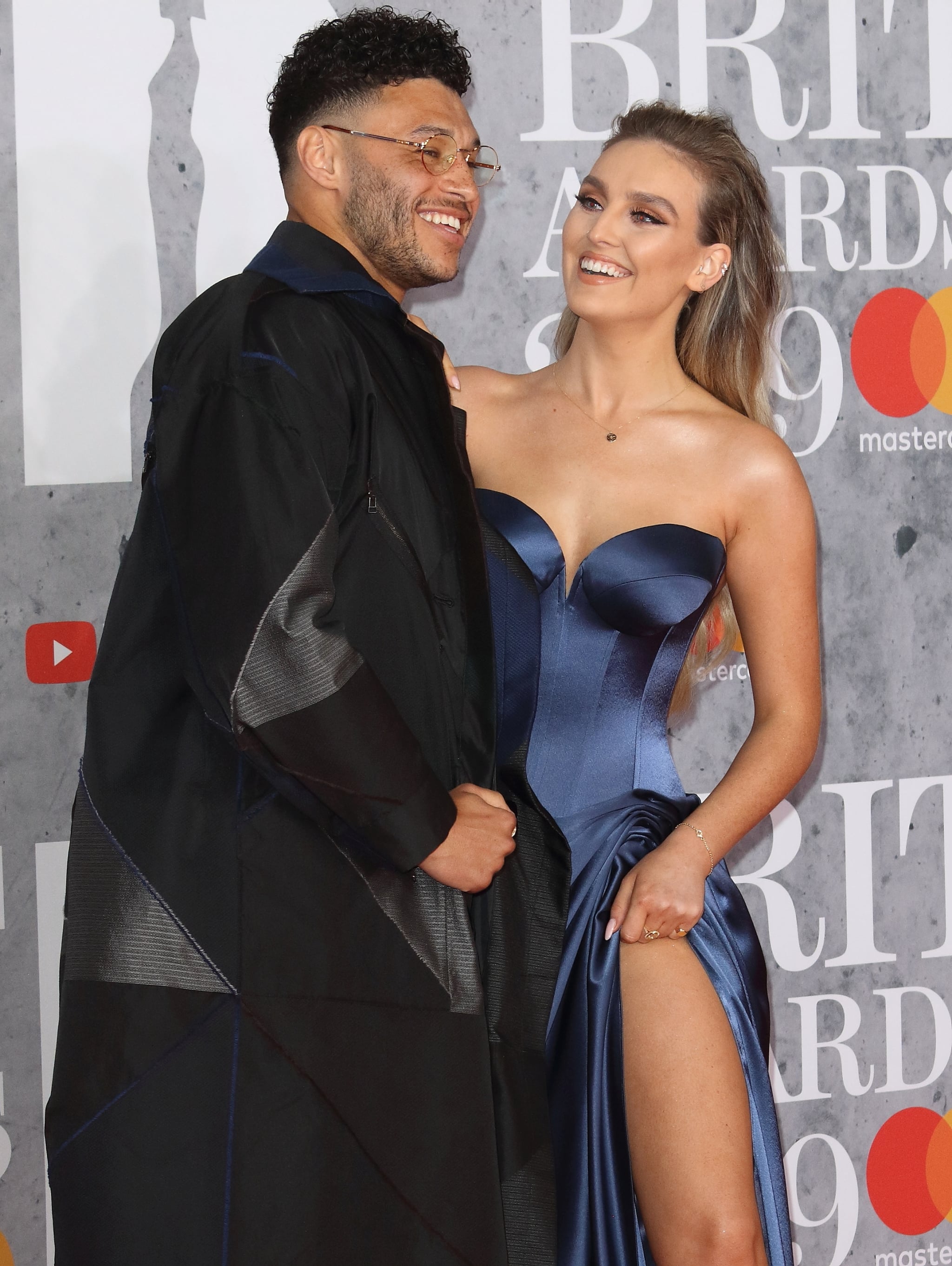 Wedding bells will soon be ringing for Little Mix's Perrie Edwards. On 18 June, the singer revealed her longtime partner, Liverpool footballer Alex Oxlade-Chamberlain, asked her to marry him, and she said yes. Edwards shared the news via her Instagram, where she posted photos from Chamberlain's sunset proposal alongside an image of her ring.

"Last night the love of my life got down on one knee and I said… YES!" Edwards captioned the romantic carousel. Chamberlain shared the same photos on his Instagram with his own special caption. "Mrs Oxlade-Chamberlain to be! @perrieedwards ❤️💍," he wrote.

Edwards and Chamberlain first began dating in 2016. In August 2021, the couple welcomed their first child, a boy they named Axel. In addition to getting engaged over the weekend, the singer and the football star are also celebrating Chamberlain's first Father's Day. Shortly after announcing her engagement, the "Sweet Melody" singer posted a video tribute to her husband-to-be set to the tune of Bruno Mars's "Count on Me." She captioned the video, "Happy first Father's Day to the best Dadda Axel could ever wish for! ♥️"

Given how long they've been together, it's no surprise that the couple has had marriage on their mind. However, between their busy careers and welcoming little Axel into their family, it took a little while for Chamberlain to find the right time to propose. For her part, Edwards has been ready to say yes since at least 2020.

In a November 2020 interview with Capital FM, the Little Mix member revealed she's been prepared to say yes to a proposal from her boyfriend for a while. "I appreciate him," she said at the time. "We don't want to rush into it, do you know what I mean? But it would be a definite yes from me I reckon."

Now the big question is will her wedding double as the Little Mix reunion that fans crave? Only time will tell.