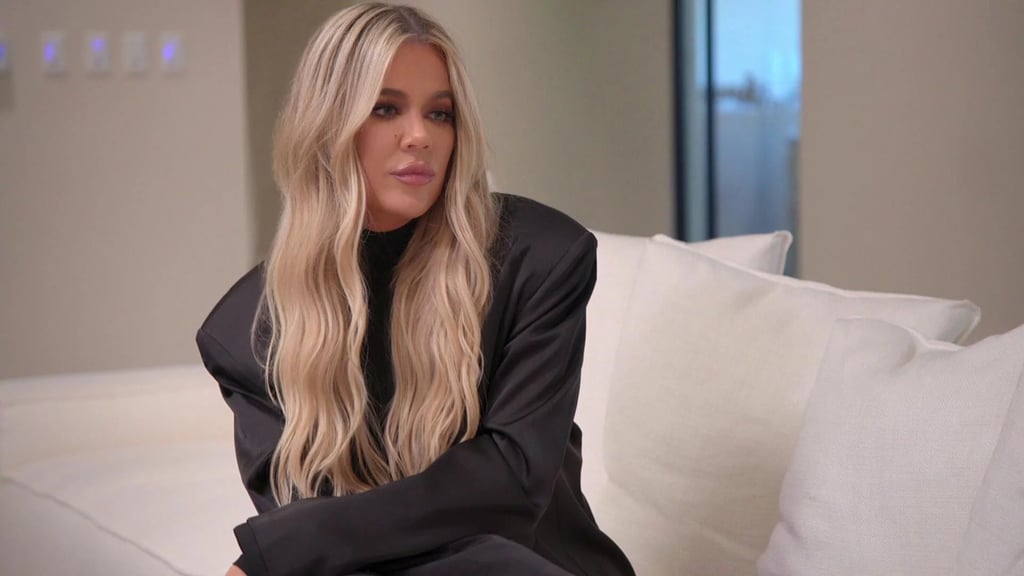 With its 14-year run, E!'s "Keeping Up With the Kardashians" cemented the Kardashian-Jenner family as celebrity royalty. After the series ended in 2021 with its 20th season, the family continued their reality TV legacy on Hulu with "The Kardashians." Now, the show is coming back for season two on Thursday.

The show's season one finale aired on 16 June with surprising revelations about Tristan Thompson's paternity scandal. Now, loyal viewers are eager to see what other drama will unfold from the famous family this autumn. As per season two's pair of teaser trailers, "The Kardashians" will dive into every buzzy story we've heard about the family over the past few months. From Kourtney Kardashian and Travis Barker's wedding and Kylie Jenner's second pregnancy to Kim Kardashian's once-budding relationship with Pete Davidson. The siblings' ever-evolving career developments will be explored as well, with some appearances from momager Kris Jenner's many grandchildren sprinkled throughout.

While the first trailer for the new season featured an appearance from Kim's ex-boyfriend Davidson, he's notably absent from the second trailer, released on 9 Aug., the third, which arrived on 15 Aug. (despite it using many of the same clips from the initial teaser), and the official trailer, released on 29 Aug. While the omission may be meaningless, it comes suspiciously close to the pair's reported split after nine months together on 5 Aug. Meanwhile, the latest teaser — released on 21 Sept. — shows Khloé Kardashian tearfully opening up about having a second child with Thompson.

"The Kardashians" hit Hulu in April and was the most-watched series premiere on the platform, according to Variety. The show picks up right where "KUWTK" left off, following the Kardashian/Jenner clan through new beginnings, heartbreak, and, of course, juicy drama.

So much has already happened in season one: Kim makes her "Saturday Night Live" debut and deals with potential new footage from her 2007 sex tape with ex-boyfriend Ray J being released to the public. She also passes her "baby bar" exam and introduces her new beau to viewers. Kravis make serious moves in their relationship and try to have a baby together. Khloé Kardashian works on her relationship with Thompson until it's revealed that he's betrayed her once again. Kendall Jenner and Kylie don't appear as much in the show — filming took place during Kylie's second pregnancy, while Kendall travels a lot for work. Meanwhile,Kris is thriving and moves into a house right next to Khloé.

As we gear up for the show's return, read ahead for everything we know so far about season two of "The Kardashians."

Netflix
"Stranger Things"'s Caleb McLaughlin on Racism From Fans: "It Definitely Took a Toll on Me"
by Chanel Vargas 5 days ago

Zodiac Signs
Your "House of the Dragon" Character, According to Your Zodiac Sign
by Liz Simmons 5 days ago