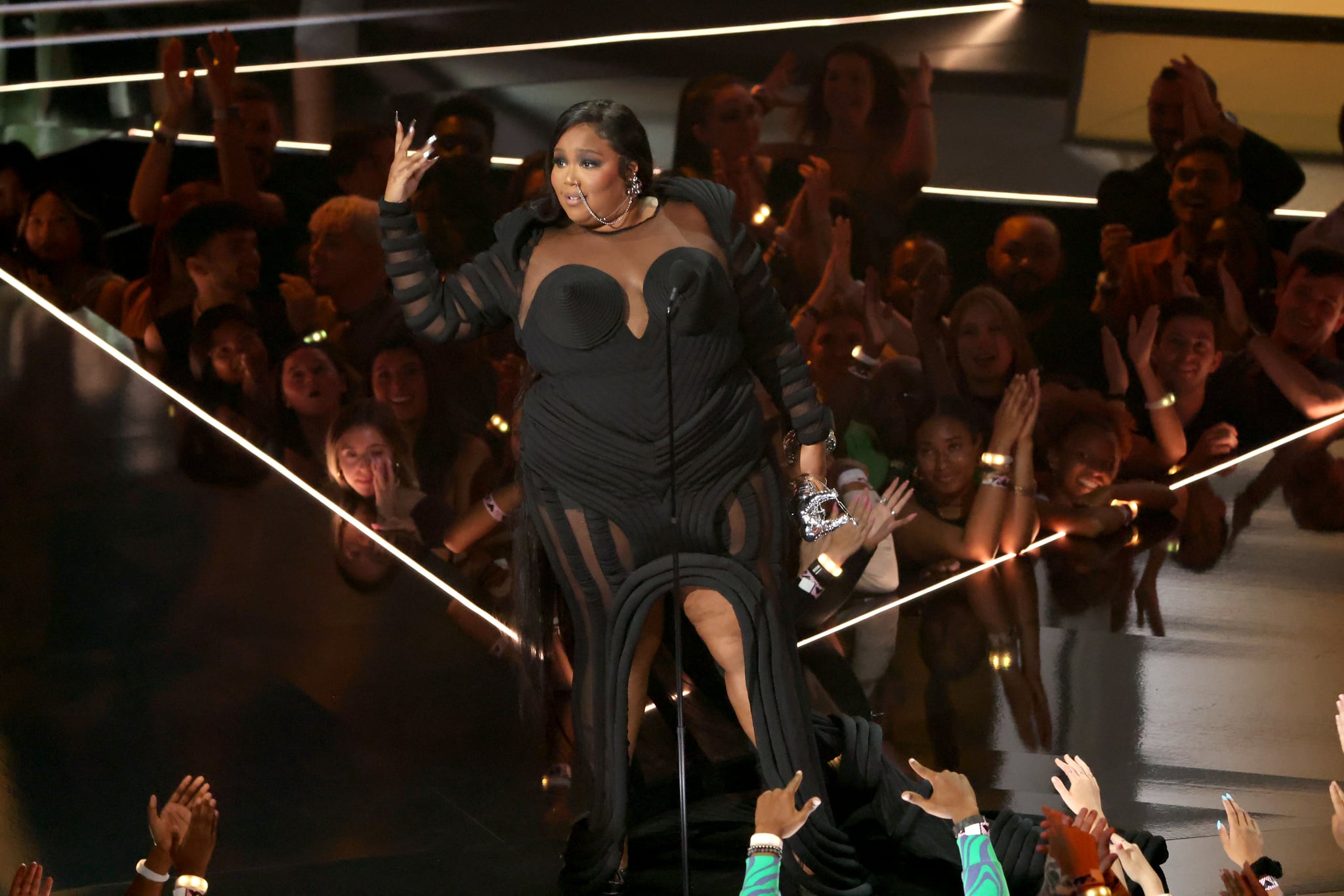 Lizzo isn't worried about what haters say about her because she's still a winner. The "2 Be Loved (Am I Ready)" singer accepted the video for good award at the 2022 MTV VMAs Sunday night for her "About Damn Time" visual, and graciously thanked fans for voting for her during her acceptance speech. "I don't know what music video for good means, but I do know what your vote means . . . your vote means everything to me, everything to making a change in this country," she said. "So remember when you're voting for your favourite artists, vote to change some of these laws that are oppressing us."

Lizzo also added, "I want to say thank you so much for supporting me and loving on me," before addressing some recent comments about her body. "And now, to the b*tches that got something to say to me in the press," she joked. "You know what, I'm not gonna say nothing. They be like, 'Lizzo, why don't you clapback?' Cause b*tch I'm winning, hoe! Big b*tches winning, hoe! Best revenge is your paper!"

The pop star's speech came after a video of comedian Aries Spears commenting on Lizzo's physical appearance went viral on Twitter over the weekend. Lizzo's fans wasted no time defending her for the insensitive and fatphobic remarks, and many thought her comments on Sunday were a clap-back. She later clarified in an Aug. 29 tweet, "Lemme make one thing VERY clear— I wasn't addressing anybody in my speech last night.. I was addressing EVERYBODY."

Lemme make one thing VERY clear— I wasn’t addressing anybody in my speech last night.. I was addressing EVERYBODY💋💋💋

Sadly, this isn't the first time she's had to call out body-shaming trolls online. In August 2021, the singer hopped on Instagram Live to address the "hurtful" fatphobic and racist comments she'd received. "On the days I feel I should be the happiest, I feel so down," she said. "It's like it doesn't matter how much positive energy you put into the world, you're still going to have people who have something mean to say about you. And for the most part it doesn't hurt my feelings; I don't care. I just think when I'm working this hard, my tolerance gets lower. My patience is lower. I'm more sensitive, and it gets to me."

Aside from her win, Lizzo's big night at the VMAs also featured her opening up the awards show with a dazzling performance, following Jack Harlow and Fergie. This year, Lizzo was nominated in four categories, including artist of the year, song of the year, and best pop. Her boyfriend, Myke Wright, accompanied her to the show and cheered her on in the audience as she accepted her first award of the night.

The pair went public and made their red carpet debut in June at Lizzo's LA For Your Consideration event for her Prime Video series, "Lizzo's Watch Out For the Big Grrrls." Fans were curious whether the singer would have Wright on her arm when she hit the VMAs, and while he was in attendance, Lizzo walked the carpet solo. 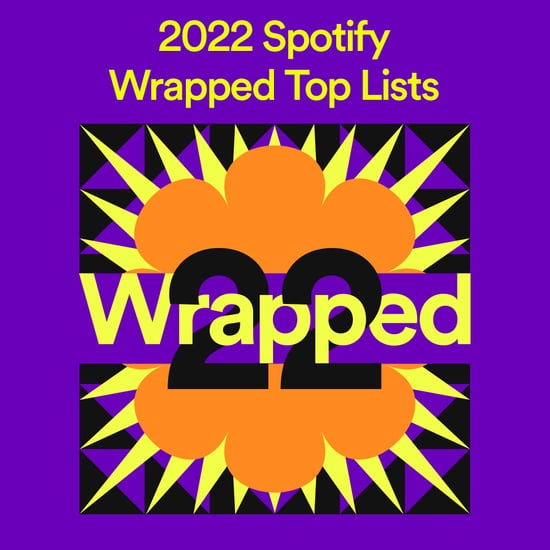 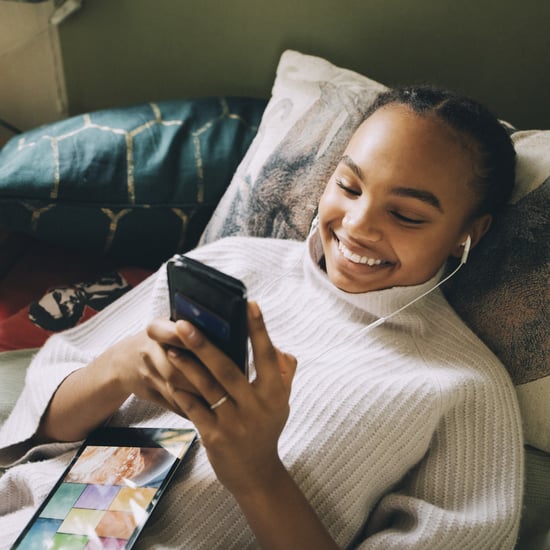