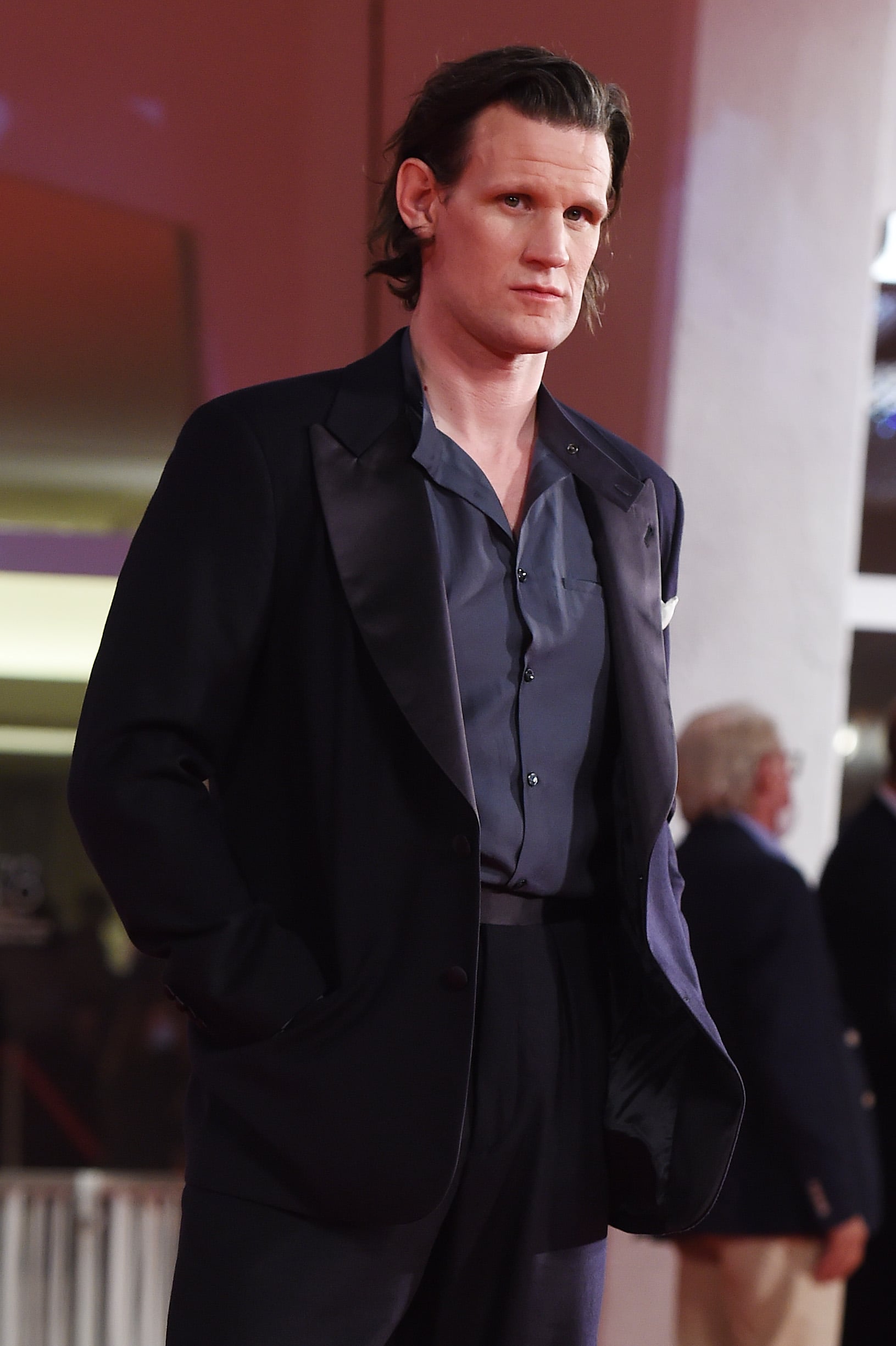 Matt Smith plays Prince Daemon Targaryen, the presumed heir to the Targaryens' Iron Throne, in "House of the Dragon," HBO's prequel to "Game of Thrones." Apparently, the role came with some challenges — including too many sex scenes, which resulted in some pushback from the actor.

"You do find yourself asking, 'Do we need another sex scene?'" Smith said in a 4 August interview with Rolling Stone UK. "And they're like, 'Yeah, we do.' I guess you have to ask yourself: 'What are you doing? Are you representing the books, or are you diluting the books to represent the time [we're living in]?' And I actually think it's your job to represent the books truthfully and honestly, as they were written." For Smith, the sex ultimately felt a bit excessive. "Yeah — slightly too much, if you ask me," he said when asked about whether he spends a lot of time in the bedroom on screen.

Another challenge was the issue of maintaining the Targaryens' characteristic blond hair. "It took an hour and a quarter to put on every day," Smith said. "I was like, 'Obviously the Targaryens are known for their blonde hair — but can't we just give them some highlights?'" Still, the prince was a rich character for Smith to sink his teeth into. "He's sort of an outsider," Smith said. "He's not black and white, there are shades of grey with him, which is what interested me about him."

Smith, who became famous playing the Doctor on "Doctor Who," had only good things to say about Ncuti Gatwa, who will play the show's next Doctor. "[H]e's going to be fabulous," he said. Smith also had positive things to say about his role on "The Crown," where he plays the late Prince Philip. "When I got the part, my granddad, who was very anti-royal, said, 'You're not playing that bloody berk, are you?' And I'd always had a similar antipathy towards them, I suppose," he said. "But there was a courage and a defiance and a humour to Philip — which got him into trouble, and was at times ill-judged — but at least he was himself. And God, isn't that refreshing, in this day and age? That he was himself, not some polished version of something."

Smith will be playing out a very different kind of royal experience in "House of the Dragon," which premieres on 22 August.

Related:
Everything You Need to Know About "House of the Dragon"
Image Source: Getty / Stefania D'Alessandro
House Of The DragonMatt SmithTV

Netflix
"Stranger Things"'s Caleb McLaughlin on Racism From Fans: "It Definitely Took a Toll on Me"
by Chanel Vargas 1 day ago

Zodiac Signs
Your "House of the Dragon" Character, According to Your Zodiac Sign
by Liz Simmons 1 day ago