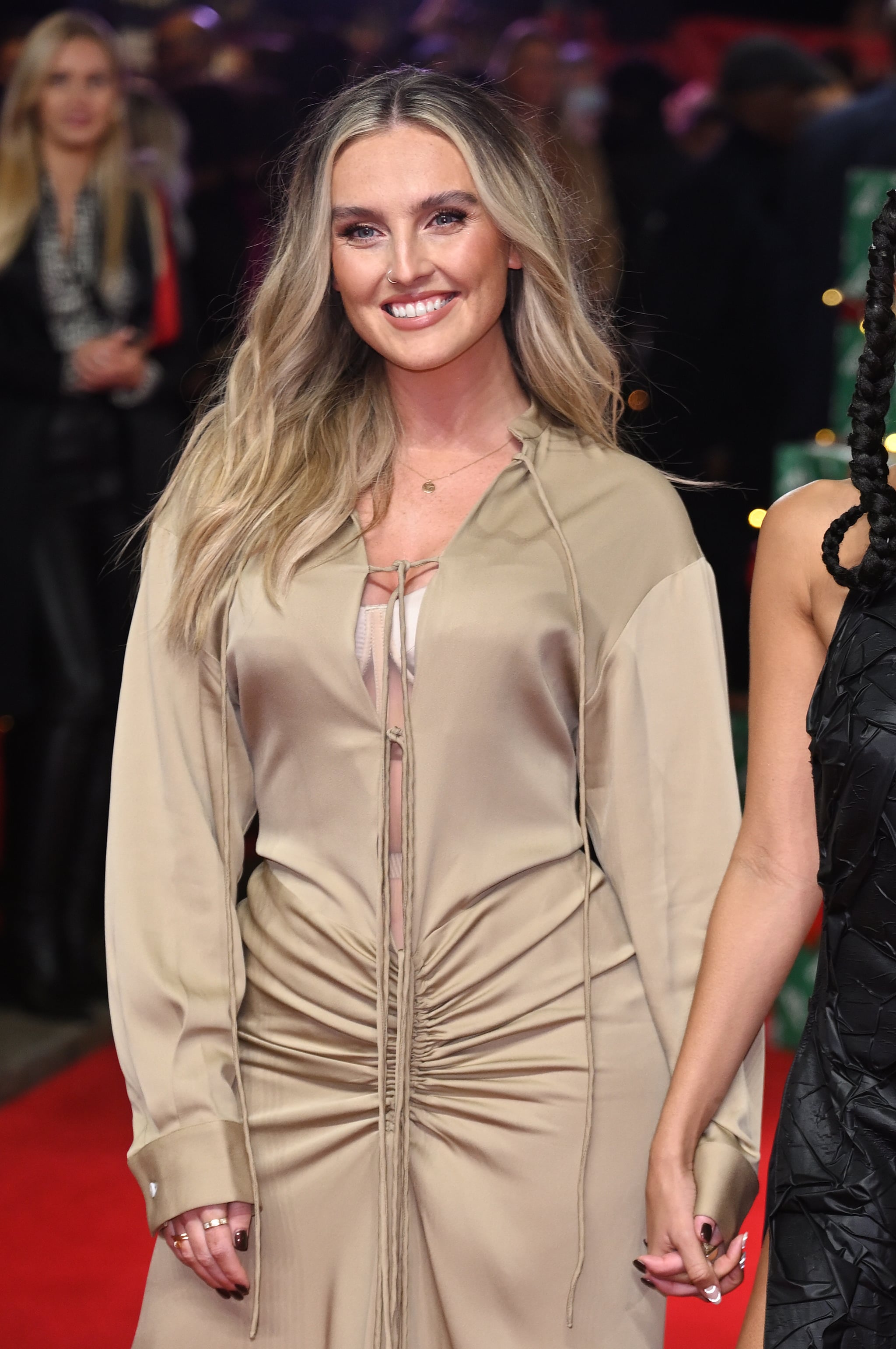 As Little Mix announced their hiatus, all eyes (and ears) were on their solo endeavours. Leigh-Anne Pinnock and Jade Thirlwall were quick to announce record company signings with new music in the pipeline, but Perrie Edwards's camp had remained relatively tight-lipped about what we can expect from the star. Until now.

Singer Kamille revealed to OfficialCharts.com that Edwards has been in the studio working with British producer Fred Again and songwriter Steve Mac, who has penned top hits for the likes of Calvin Harris, Rita Ora, and One Direction. While fans have been quick to speculate the musical direction she will take, it seems they are still experimenting with different sounds.

"There's so many things that they're interested in, I couldn't pinpoint it to one thing. The best thing right now is that we're having fun discovering," Kamille, who is also collaborating with the singer, told OfficialCharts.com. "I couldn't even pinpoint it, but just know it's going to blow everyone's minds."

Although it seems Edwards is still nervous about recording solo. "Perrie will get in the booth and she'll be so worried and insecure. Even when I was with her the other week with Steve Mac, she got into the booth and was like 'I don't know if I can do it'," says Kamille. "I looked at her and I was like 'are you actually serious? Your voice is one of the best voices I've ever heard, hands down.' She's incredible. She doesn't even know how good she is, and that's one of the most beautiful things about Perrie; she's so humble."

Newly engaged Edwards, who also runs fashion brand Disora, follows her fellow bandmates into the studio. Thrilwall, who is signed to Sony's RCA Records and Harry Styles's management team, has been recording with queer icon, Jodie Harsh. While mum-of-two Pinnock, who is signed to Warner Records, launched a new Twitter account, @LeighAnneMusic , tweeting "Is this thing on? " on 19 July.

We knew it wouldn't be long before the Little Mix bandmates venture onto their own creative paths, and we can't wait to see what they have in store.

Music News
Taylor Swift Reveals the First Track Name From Her "Midnights" Album (and It's Her Lucky Number!)
by Lindsay Kimble 3 days ago 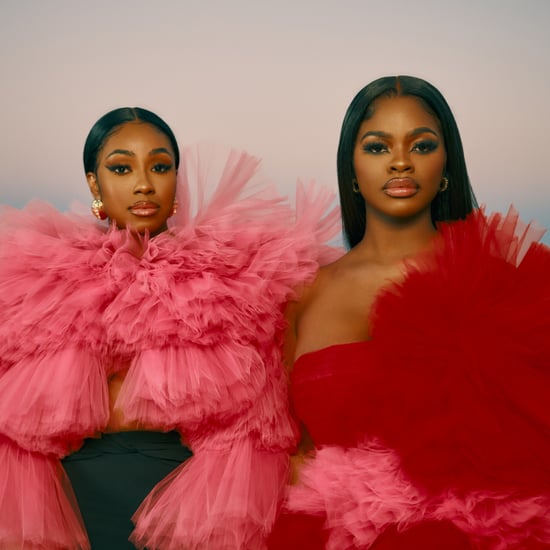 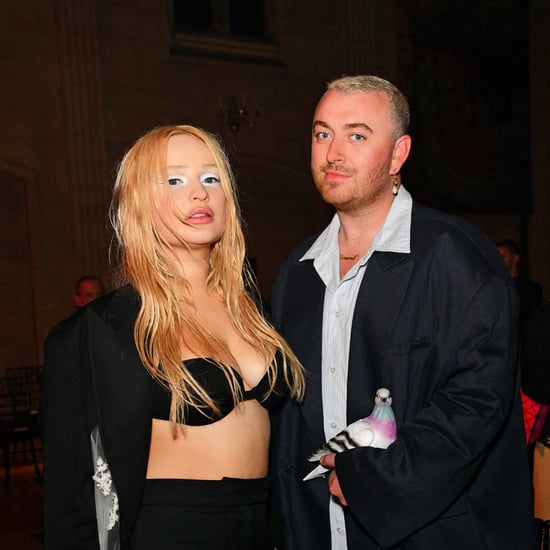