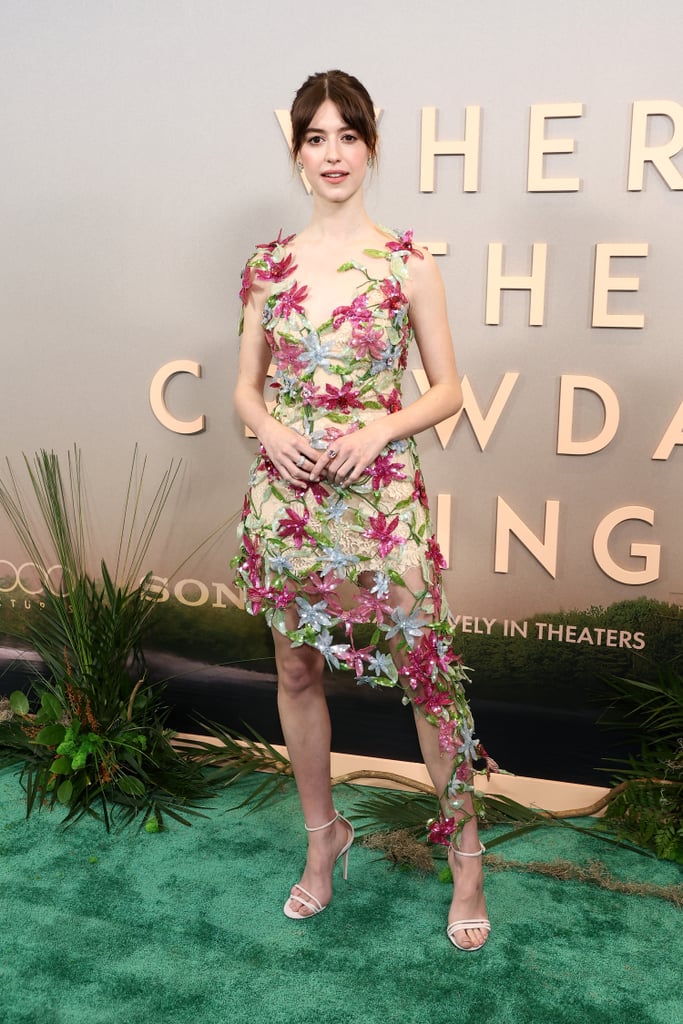 Daisy Edgar-Jones at the "Where The Crawdads Sing” Premiere

Daisy Edgar-Jones has done it again. The actor, who is best known for her role in "Normal People", stunned in a gorgrous Gucci minidress at the New York premiere of her latest film, "Where The Crawdads Sing". The 24-year-old wowed in an ethereal asymmetric nude dress covered in sequinned floral vines. Edgar-Jones paired the statement gown with simple strappy sandals and sparkling Tiffany & Co jewellery.

The outfit for the premiere of her upcoming film, which is based on the 2018 novel by American author Delia Owens, was more than just a look though — it was cleverly symbolic. The floral dress was a playful nod to her character Kya, who struggles to raise herself in the marshlands of North Carolina. The character is resilient, defiant, and synonymous with her uncivilised and wild upbringing — and the flower vine trailing down and wrapping around Edgar-Jones's leg encapsulates this perfectly. Stylist Nicky Yates gets a round of applause from us. We love a literal outfit moment on the red carpet (think Zoë Kravitz for "The Batman" and Zendaya for "Spider-Man: No Way Home".)

The 24-year-old's hair was more pared back than the untamed look we've seen glimpses of her sporting in the film. But, her bangs and messy bun still had that effortless "undone" feel that captured a little piece of her character. Edgar-Jones's makeup was simple but undeniably flawless. The British rose was photographed with flush of soft pink on her lips and cheeks, complimenting her fair complexion. Her striking brown eyes were emphasised with a touch of black eyeliner and mascara. We need Edgar-Jones to drop her skin-care routine, pronto!

Edgar-Jones is slowly making her way to fashion icon status. As her career has taken off, so has her style. Recently we've seen the British star smash the 2022 Met Gala in a shimmering flapper dress, bring gothic drama to the "Under the Banner of Heaven" premiere in Hollywood, and shine at the BAFTAs alongside Sebastian Stan. She simply does not miss.

"Where The Crawdads Sing", which was produced by Reese Witherspoon and Lauren Neustadter and features an original song by Taylor Swift, is released in cinemas on 22 July. We can't wait to see Edgar-Jones's performance, but in the meantime, read ahead to see her jaw-dropping look. 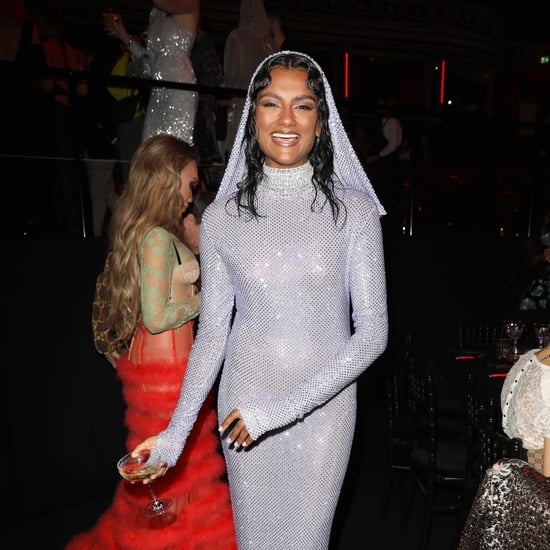 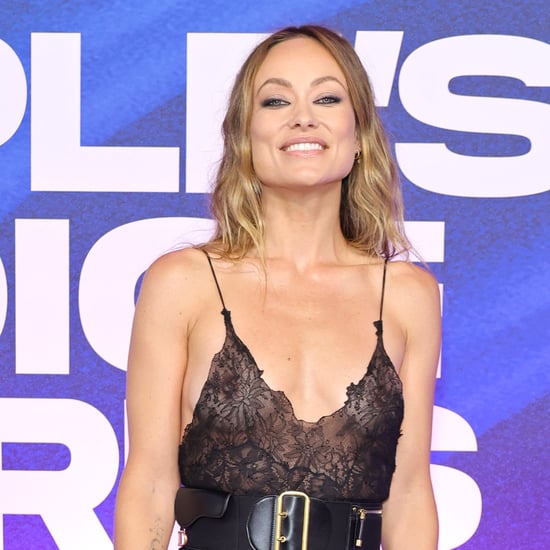 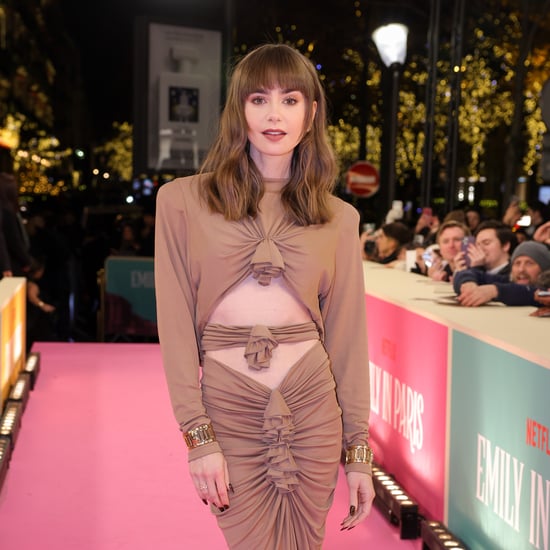 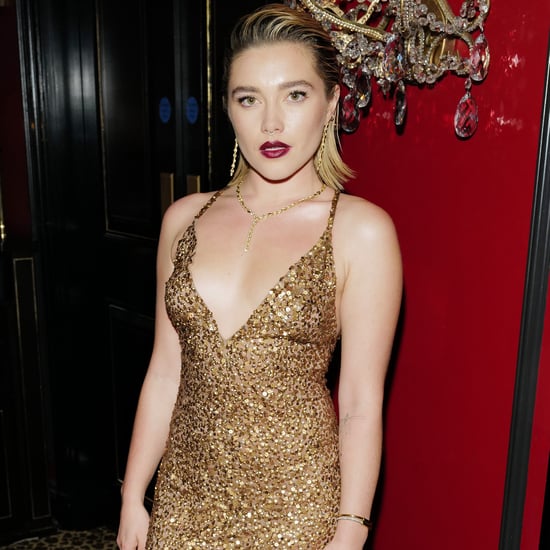