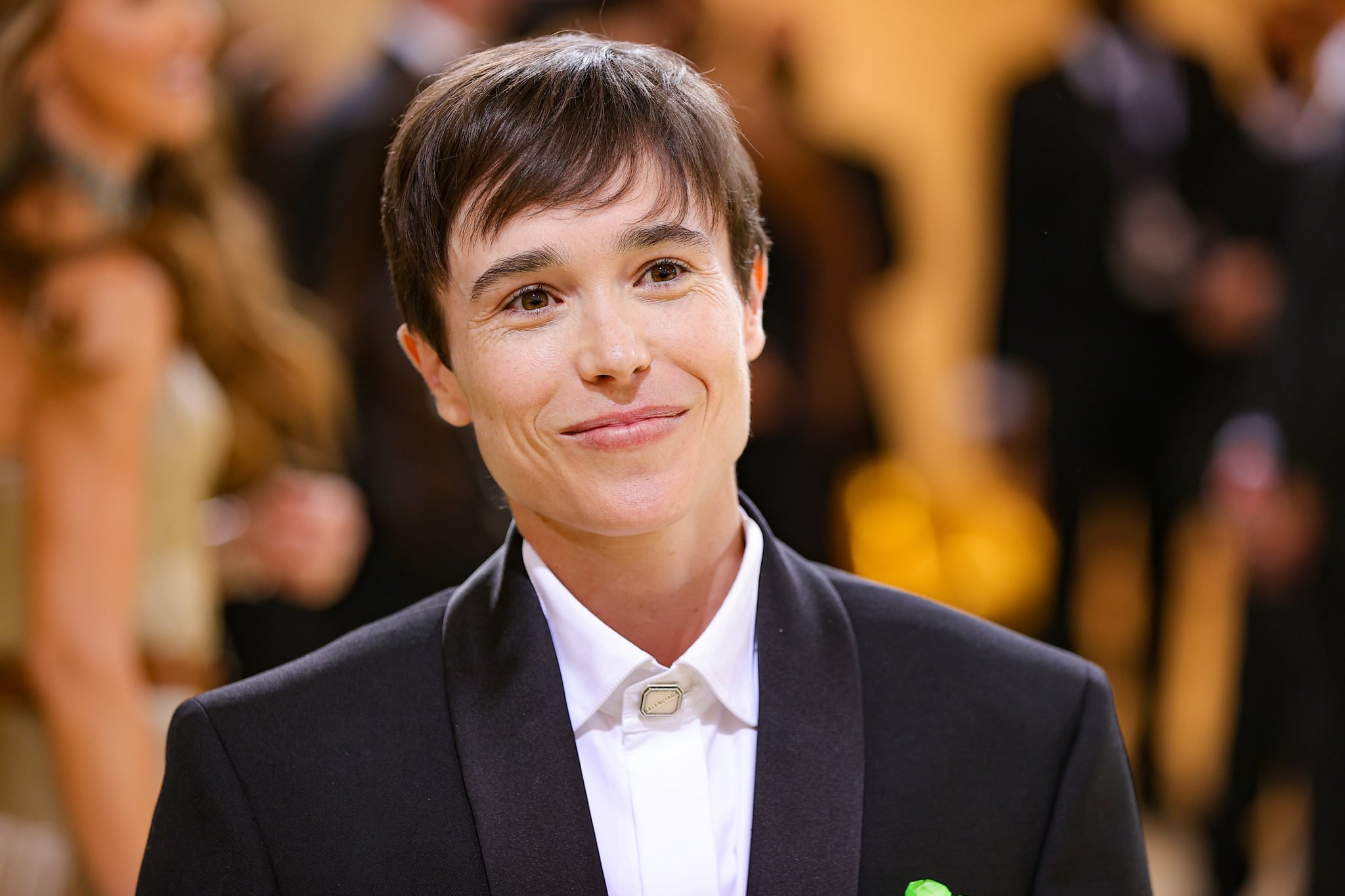 Elliot Page is focusing on his joy. On 21 June, "The Umbrella Academy" actor stopped by "Late Night With Seth Meyers" to chat about embracing their happiness after transitioning, approaching activism with empathy, and playing Viktor Hargreeves on the Netflix series, which drops its third season today.

"It's improved my life drastically, and I hope people who do have an issue with me could try and hear that and embrace that on some level."

While Page has certainly experienced negative reactions to his journey, he told Meyers he'd rather focus on "the degree of joy and presence" he feels post-transition. "I feel a way that I really never thought possible for a long, long time, so that's really what I'm focusing on and embracing the most."

They added, "It's so unfortunate because we're all on the same team here, you know? Whether you're trans, non-binary, gender nonconforming, cis, we all have these expectations and these limits and constraints because of people's obsession with the binary and how we're all supposed to live our lives. So to me, it'd be so special for us to all be able to connect and talk about how similar we are in all of our journeys."

The two also spoke about Page's vulnerable cover interview with Esquire earlier this month, where the actor opened up about what was going on behind closed doors while he was filming "Juno," as well as the "indescribable" joy he felt being present. To Meyers, they also explained that their happiness has not only made them a better actor, but also a better person, friend, and partner. "I think of the times in my life where I was the most uncomfortable, where I was the most unwell. Those are the times when I was the most angry and I was the most unkind to myself or self-righteous," Page said. "[Transitioning has] improved my life drastically, and I hope people who do have an issue with me could try and hear that and embrace that on some level."

Celebrity Interviews
Jane Fonda Opens Up About Getting a Facelift: "I'm Not Proud"
by Yerin Kim 1 week ago

Celebrity Interviews
Sydney Sweeney Gets Real About "Affording" Life in LA: "They Don't Pay Actors Like They Used To"
by Yerin Kim 2 weeks ago 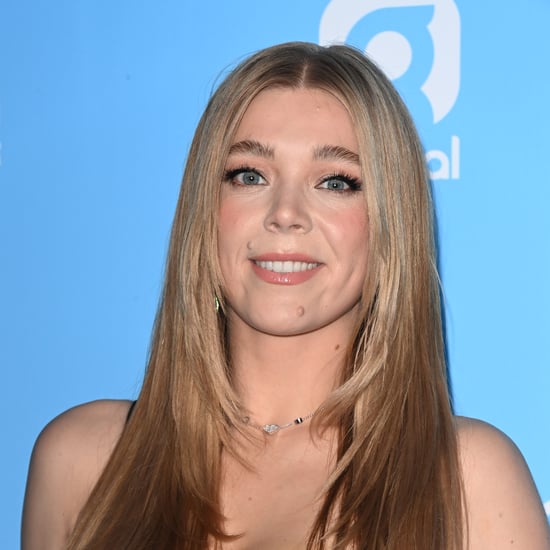 British Celebrities
Becky Hill on "Love Island" Walk: "I Knew I Wanted to Get a Hair Flick In"
by Joely Chilcott 2 weeks ago