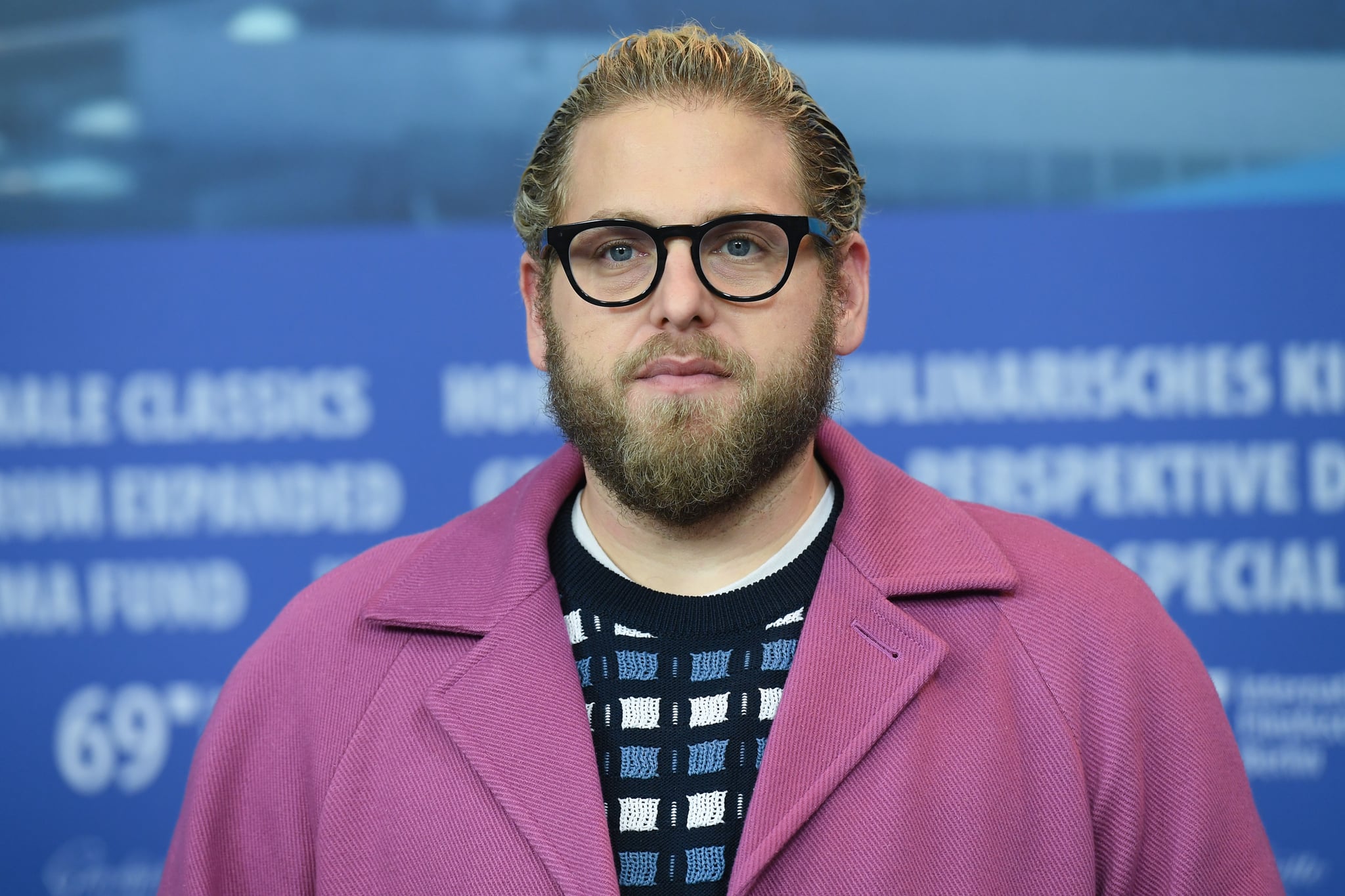 Jonah Hill is prioritising his mental health. The "Don't Look Up" actor is taking a break from media appearances to help manage the anxiety he's been dealing with for the past two decades. He shared the news while announcing a new documentary titled "Stutz," which features Hill and his therapist having frank discussions about the impact of fame on his mental health. He directed the project, and it will debut at film festivals this fall.

In an open letter shared with Deadline, Hill offered more background on "Stutz" and explained why fans won't catch him promoting it with the usual string of interviews and press outings. "The whole purpose of making this film is to give therapy and the tools I've learned in therapy to a wide audience for private use through an entertaining film," he wrote. "Through this journey of self-discovery within the film, I have come to the understanding that I have spent nearly 20 years experiencing anxiety attacks, which are exacerbated by media appearances and public facing events."

"If I made myself sicker by going out there and promoting it, I wouldn't be acting true to myself or to the film."

He continued, "I am so grateful that the film will make its world premiere at a prestigious film festival this fall, and I can't wait to share it with audiences around the world in the hope that it will help those struggling. However, you won't see me out there promoting this film, or any of my upcoming films, while I take this important step to protect myself. If I made myself sicker by going out there and promoting it, I wouldn't be acting true to myself or to the film." That means he'll also be opting out of appearances for his upcoming romantic comedy "You People," which stars Eddie Murphy, Julia Louis-Dreyfus, and Lauren London and is expected to premiere later this year.

Hill concluded his statement by sharing that he hopes the documentary helps normalise conversations about mental health. "With this letter and with 'Stutz,' I'm hoping to make it more normal for people to talk and act on this stuff. So they can take steps towards feeling better and so that the people in their lives might understand their issues more clearly," the actor wrote.

Hill made a few memorable media appearances last year tied to his Netflix film "Don't Look Up." After wearing matching outfits with girlfriend Sarah Brady to the movie's world premiere, he stopped by "The Tonight Show" and discussed how he used a fart machine to prank his costars during interviews. Though we'll certainly miss watching Hill crack jokes on late-night shows during his break from the spotlight, we're thrilled to see him taking steps to alleviate his anxiety. 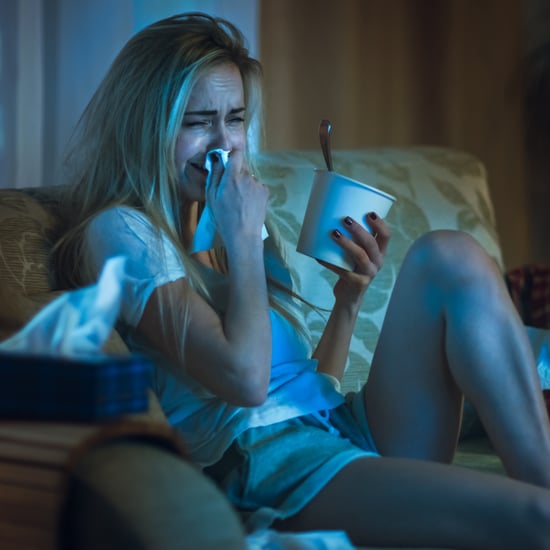 health
I Schedule a Weekly Cry Session to Regulate My Emotions, and You Should Too
by Taylor Andrews 3 weeks ago 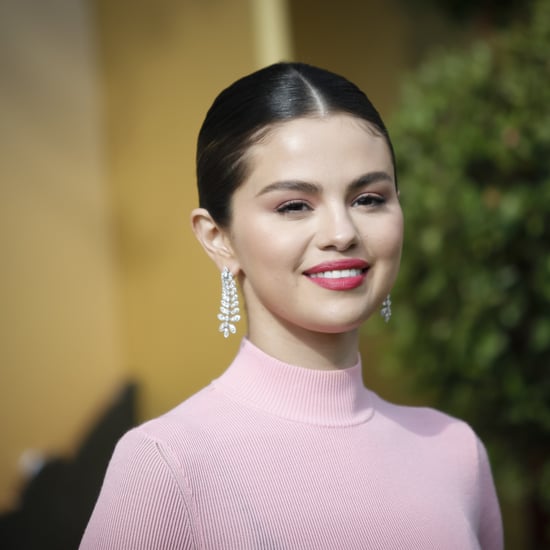 Mental Health
"Permacrisis" Is the Word of the Year, but What Does It Actually Mean?
by Melanie Whyte 3 weeks ago 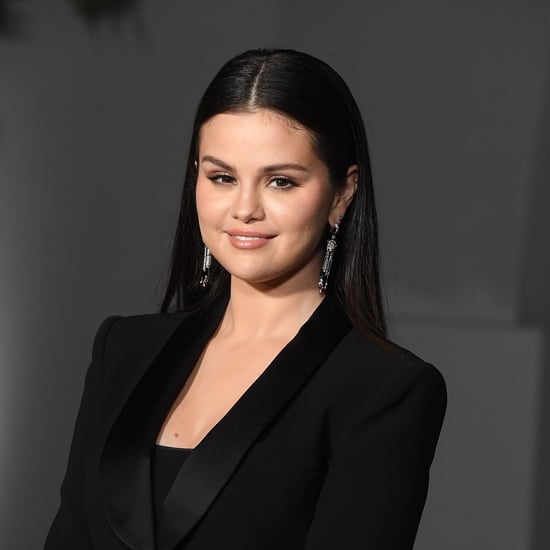