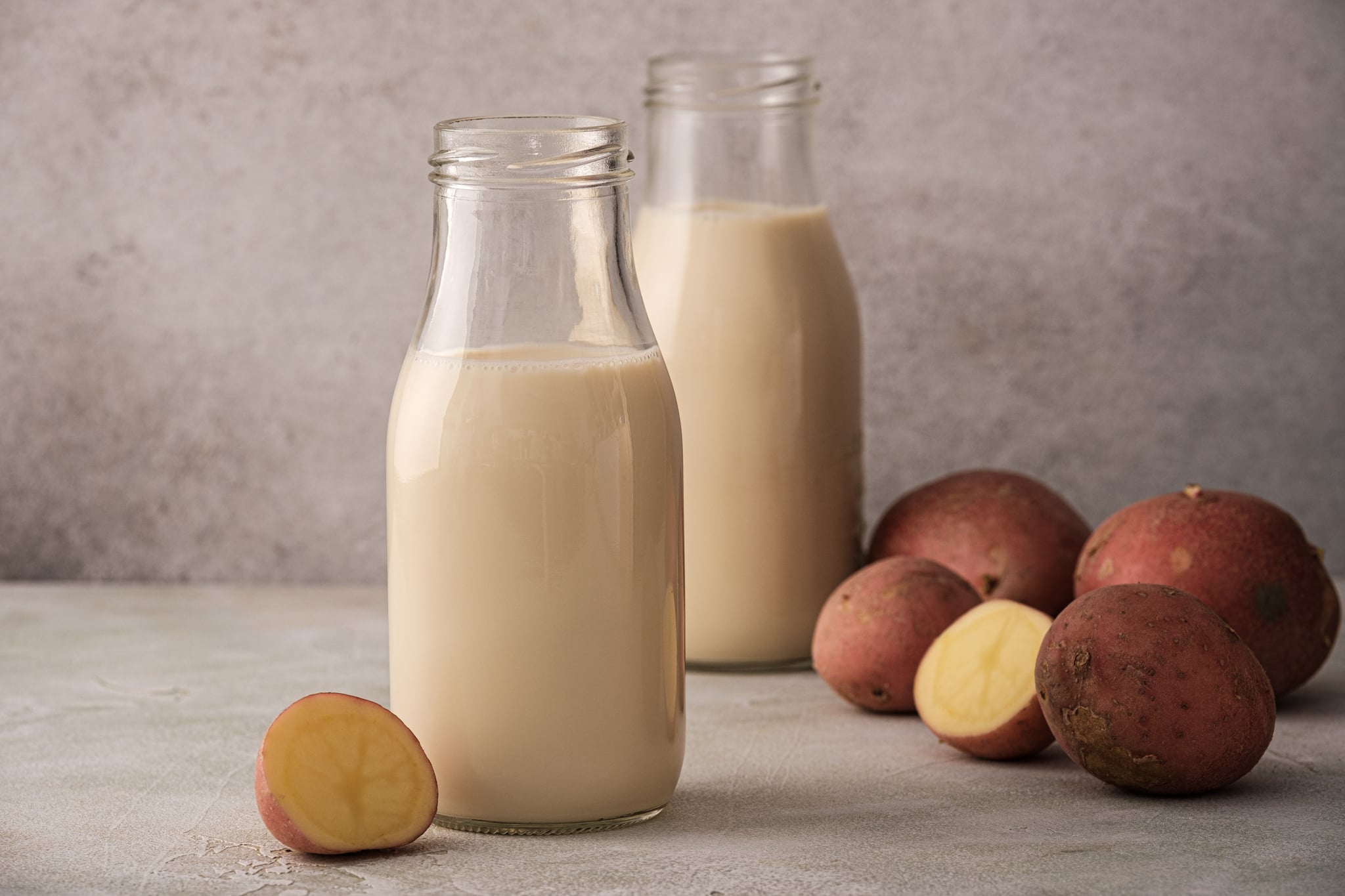 I know that you read this headline and probably laughed. "Potato milk? Isn't that just vodka?" you thought to yourself. You thought whole milk was making a comeback. You thought — silly you! — that we'd collectively reached a saturation point on alternative milks.

Folks, it's 2022, and we have yet to reach that limit. At the risk of referencing "Mean Girls," I'm starting to think it doesn't exist. Years after the arrival of nut milks (Almond! Cashew!) and amid the ongoing dominance of oat milk, a new hero has risen. Potato milk isn't just coming. It's already here. Currently available in the United Kingdom (lucky us!?) and Sweden, those are the only countries where you can buy Dug, the only commercially available potato milk on the market.

The more I think about potato milk, the less surprised I am. I mean, almond milk sounded weird when you first heard about it. Pea milk still sounds strange, but that's because it's gross. The point is, we're long past the rigid definition of milk as a liquid that's only produced by organisms with nipples and mammary glands, if you'll excuse the sudden anatomical terminology. And frankly, you'd be hard-pressed to find a more versatile food than a potato. This is not a vegetable I would bet against in any context. We mash them, we fry them, we bake them, we crisp them up into crunchy little salt shards (chips, I'm talking about chips). Now we milk them. Honestly, I can see it. It makes sense to me.

Dug, for what it's worth, describes itself as a "delicious, creamy and vegan-friendly plant-based drink." It also bills itself as being 75 percent more climate-friendly than cow's milk, along with various other sustainability benefits; potatoes require 56 times less water than almonds and are twice as efficient as oats in terms of land use. It's happening, isn't it? You're coming around to potato milk. Let me quickly reference another meme, because look at us. Who would've thought? Not me.

Of course, I hate to say it, but the sustainability and apparent health benefits of potato milk just aren't going to work if the taste isn't there. I vehemently do not want my glass of milk to taste like potatoes. I can't stress enough how much I don't want that. Now, according to the marketing manager of Dug's umbrella company, this milk has a "very balanced taste" due to the potato's naturally "neutral taste profile," but I do think this is an opinion we're each going to have to form for ourselves.

Look, you can question it. You can fight it. But I have to be honest with you, I think potato milk is happening. Personally, my plan is to buy the first carton of it that I see in my supermarket. I was late on almond milk and oat milk, and let me tell you, I won't let the alternative milk market leave me behind again. I'm kidding, but I'm also not. I've fully talked myself into potato milk. Pour me a glass of Dug, and let's do this. 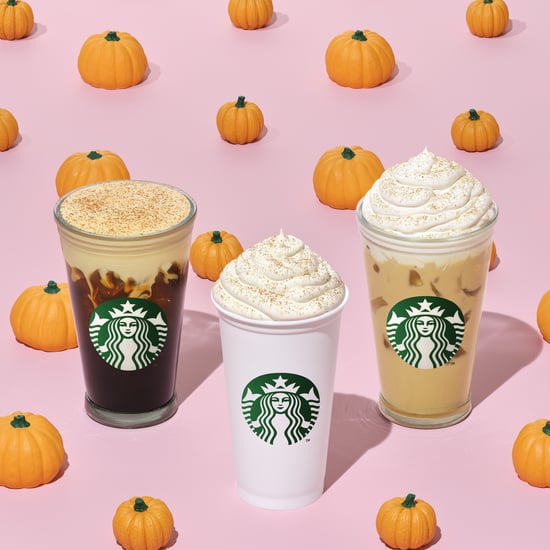 Cooking
Brooklyn Beckham Has a New Cooking Show, and I Need to Score a Dinner Invite ASAP
by Chanel Vargas 16/12/21

COVID-19
Met Gala 2021: Read About the Vaccination and Mask Requirements and the All-Vegan Menu
by Sarah Wasilak 04/8/21