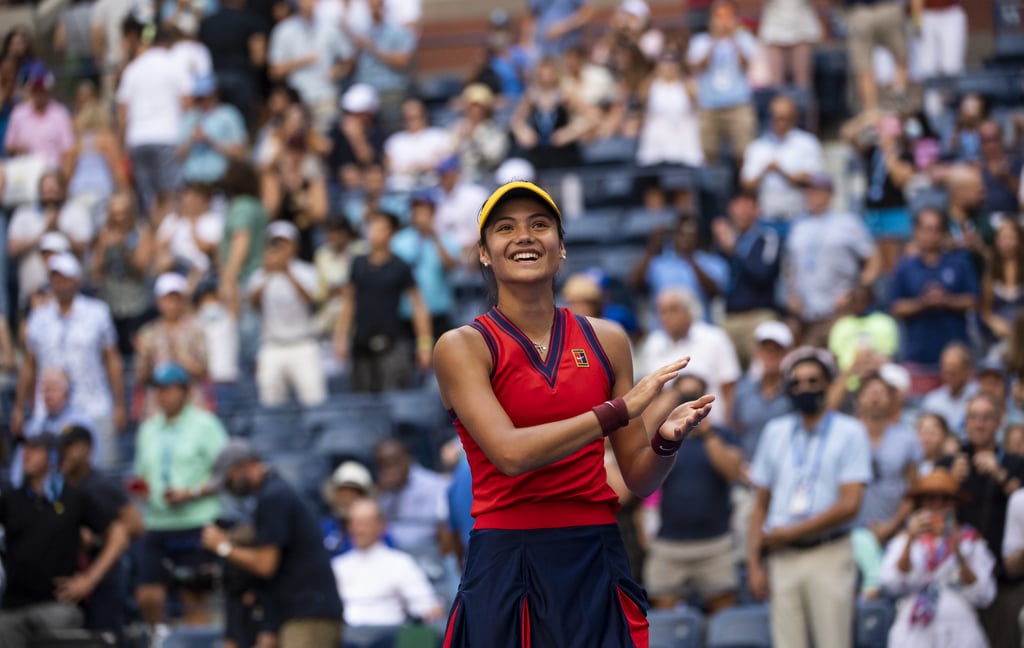 Emma Raducanu has been catapulted to tennis superstardom. The 19-year-old became the first British woman to win a Grand Slam singles title in 53 years, when she defeated Leylah Fernandez at the US Open final in 2021. Two months before this, she also made history as the youngest British woman to make Wimbledon's final 16 just weeks after she finished her A-Level exams.

As well as securing a place in our unofficial tennis hall of fame, and winning Sports Personality of the Year on 19 Dec., Raducanu has secured a number of high-profile partnerships that have seen her become a firm favourite in the world of fashion, too. She is an ambassador for jewellery brand Tiffany & Co. and designer label Dior. Raducanu has starred in an advert for Sports Direct and for bottled water brand Evian alongside Dua Lipa.

Born in Toronto, Canada, Raducanu grew up in Bromley, south-east London. With a Romanian father and Chinese mother, she speaks both Romanian and Mandarin. The current cover star of Elle UK, she explains: "I grew up here, so I feel British. But I'm influenced by the cultures of both my parents. My mum instilled respect for everyone as a big part of my life. There's also mental toughness and strength – not necessarily through being confident and everyone knowing that you are, but having that inner sense of belief. I feel like it's a big thing in Asian culture."

How does Raducanu juggle it all? Her success on the court comes down to her mentality off the court. "The way that I'm approaching my matches is each time I'm thinking to myself, 'Why not?' Like today, I was like, 'Someone has to be in the second week, why not me?'" Raducanu said during her 2021 Wimbledon run. "I'm just trying to stay here as long as possible." She might have been knocked out of Wimbledon 2022, but we can't wait to see more of where her impressive career will take her. 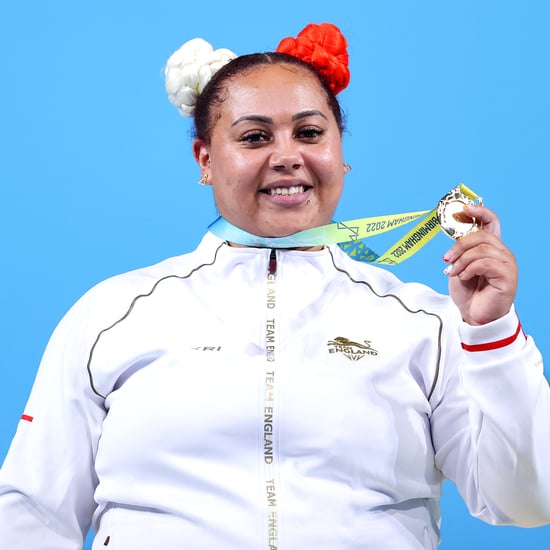 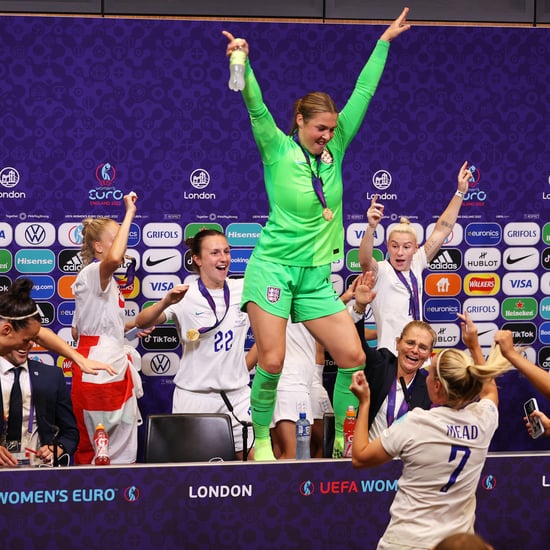 British Celebrities
Lionesses Gatecrash Press Conference With Iconic Football Chant, and It Will Fill You With Pride
by Joely Chilcott 1 week ago 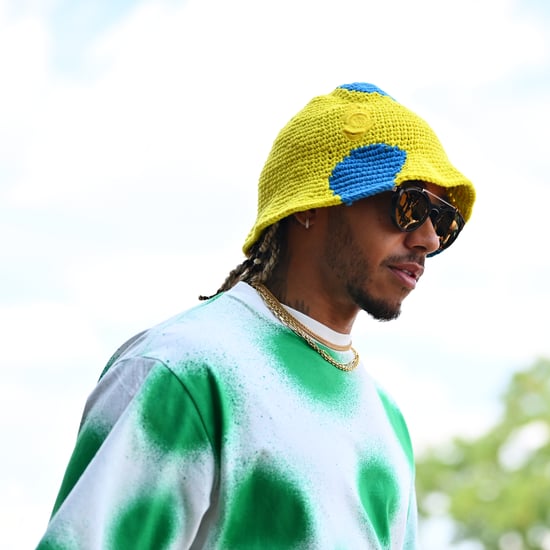 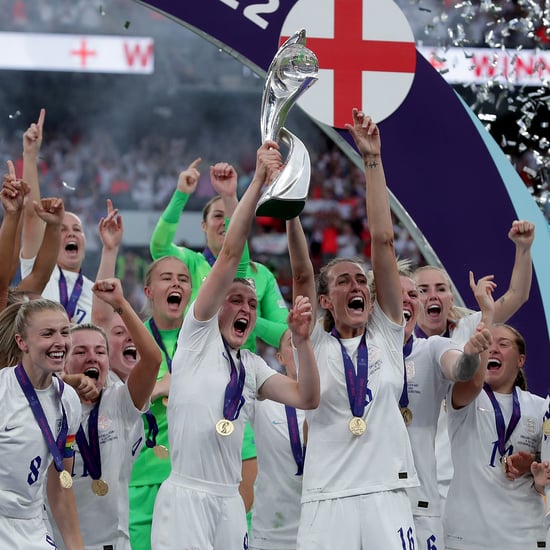 British Celebrities
It's Home! Meet the Lionesses Who Took England to Victory at the Euros
by Izzie Deibe 1 week ago