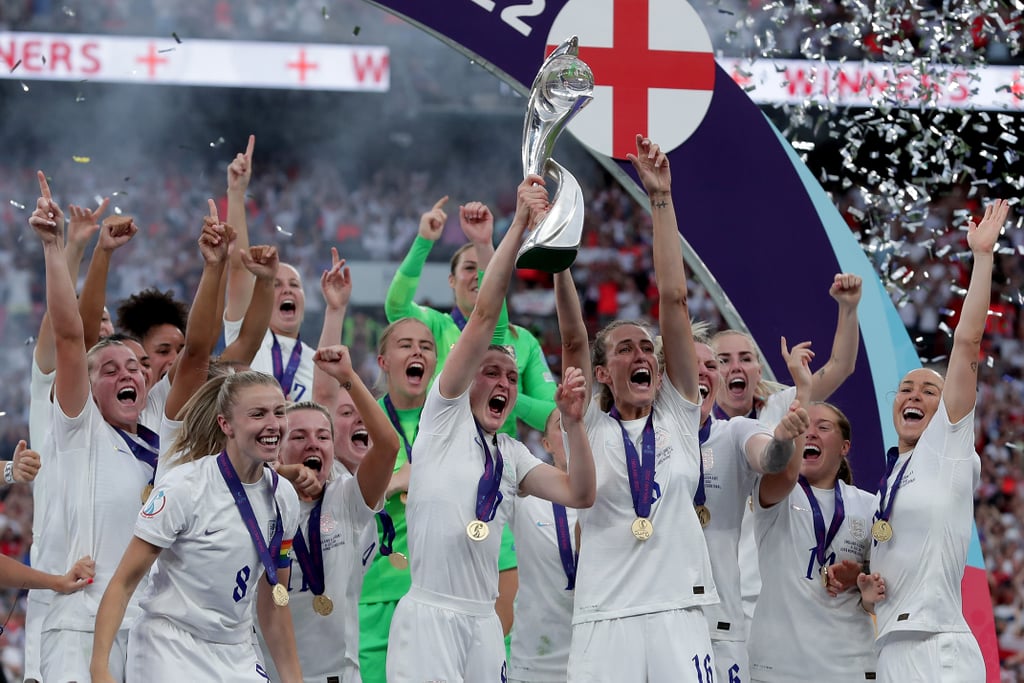 It's Home! Meet the Lionesses Who Took England to Victory at the Euros

Football has finally come home — and it's the women that have made the nation proud. The incredible team defeated Germany in the 2022 UEFA Women's Euros final on 31 July at Wembley Stadium with a nail-biting match that saw England clinch the win with a goal in extra time, making the score 2-1. The game has also broken TV records as 17.4 million tuned in to watch, making it the most-watched moment of the year.

After a first goal from Ella Toone, Germany player Lina Magull equalised. Substitute Chloe Kelly then made history as she saved the game from going to penalties by scoring in extra time, and her goal celebration is one that needs to be framed. Kelly, 24, ran screaming along the pitch with her shirt in her hand and sports bra on a show in a mark of sheer elation. She might have got booked for stripping her shirt, but few cared as she led England to victory. "This is what dreams are made of. To be here and to score the winner, wow . . . these girls are special. What a special group of staff. This is amazing," Kelly said in a post-match interview.

Prince William presented the Lionesses with the trophy after watching the game from the Royal Box. The Queen also made a statement about the incredible achievement. While she congratulated the Lionesses on their win, she also announced, "your success goes far beyond the trophy you have so deservedly earned. You have all set an example that will be an inspiration for girls and women today, and for future generations. It is my hope you will be as proud of the impact you have had on your sport as you are of the result today."

There were 87,192 fans in attendance at Wembley, the largest crowd for any Euros final, as Becky Hill kicked off the big match with an epic performance to get the record-breaking crowd in the mood. The buzz surrounding the whole tournament has put women's sport at the forefront, and about time too. An adorable clip, filmed by the BBC, of eight year old Tess Dolan singing Neil Diamond's "Sweet Caroline" at England's semi-final against Sweden went viral as this 2022 squad inspire a generation. David Beckham filmed a video with Harper, telling the Lionesses, "thank you for inspiring my daughter". Prince William also wished the team good luck in a sweet video with Princess Charlotte, as the seven-year-old says: "I hope you win." Well, her wish came true! Fans were also thrilled to see two of the Spice Girls reunite as Geri Horner and Melanie C watched together in the ultimate act of girl power.

A post shared by The Prince and Princess of Wales (@princeandprincessofwales)

The women's team have been to the Euros eight times and have made it all the way to the final twice, but they'd never won the trophy — until now. The tide is turning. Women's football is the fastest growing sport in the UK, and this monumental occasion is only going to push this further. Visibility is key as thousands of young girls will dare to dream of a career in football. Well done, Lionesses. You have truly rewritten history — or should we say "herstory".

Read on to see every member of the 2022 EUROs squad that roared to the top. 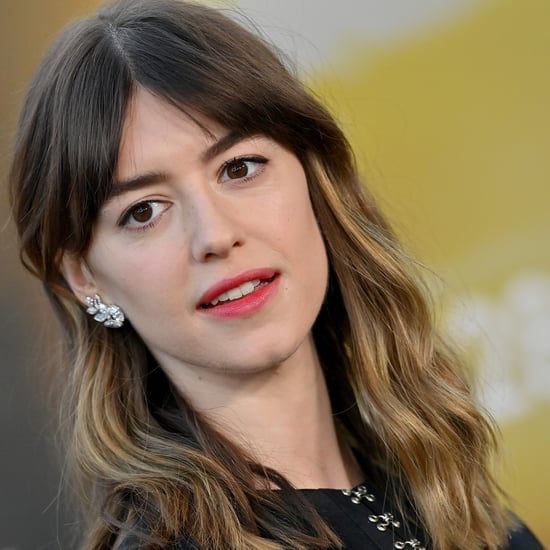 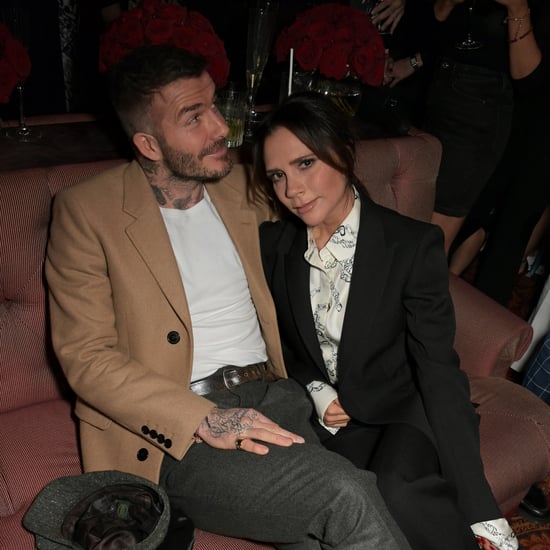 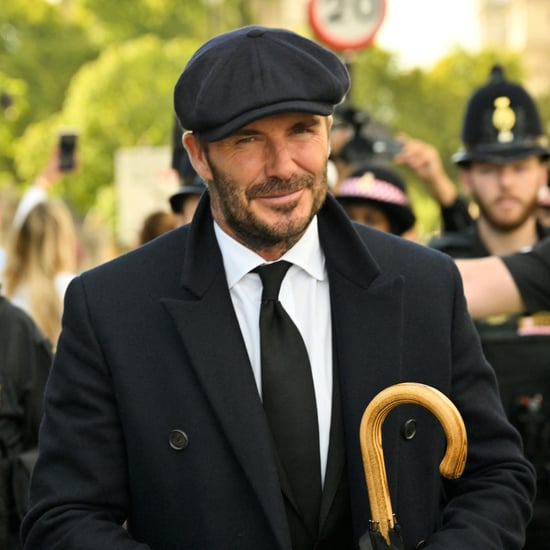