How to Make Baked by Melissa's Rainbow Salad

You probably know Baked by Melissa for its colourful, bite-size cupcakes, but if you're on TikTok, you'll also recognise the name as the woman behind those viral chopped salads. From her famous green goddess salad — that even Lizzo couldn't resist trying — to her popular vegan caesar, Melissa Ben-Ishay's recipes have gained over millions of views on the platform.

Now, there's certainly no shortage of salad recipes on TikTok, but the cupcake founder's creations aren't just salads. Ben-Ishay, who started sharing her (mostly vegan) salad recipes this past summer, finely dices every single crisp ingredient, encourages her viewers to use whatever's on hand, and, most importantly, scoops up her "salads" with tortilla chips or stuffs them into a wrap, almost like you would a dip.

The baker's comment section is full of people thanking the creator for genuinely changing the way people eat and view salads. They come for the delicious recipes and stay for the mesmerising chopping ASMR. While we patiently wait for Ben-Ishay's salad recipes to hit the Baked by Melissa blog, check out some of our favourites on TikTok ahead.

Charcuterie
TikTok's Butter Boards Justify Eating Copious Amounts of Butter, and We're Here For It
by Kalea Martín 5 days ago 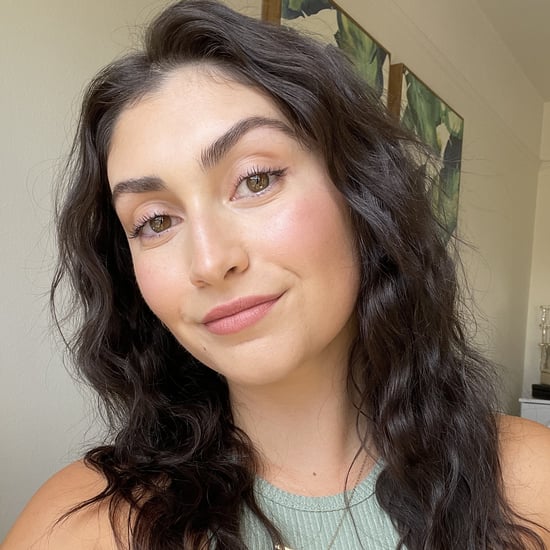 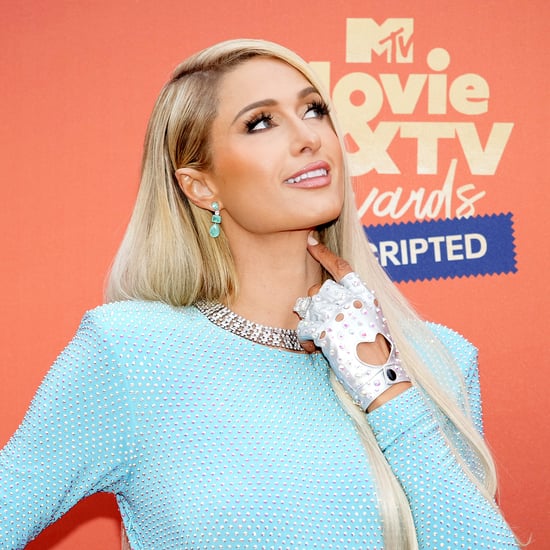 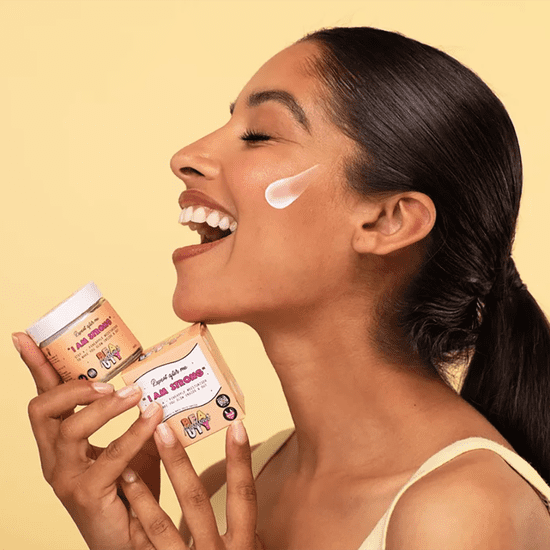