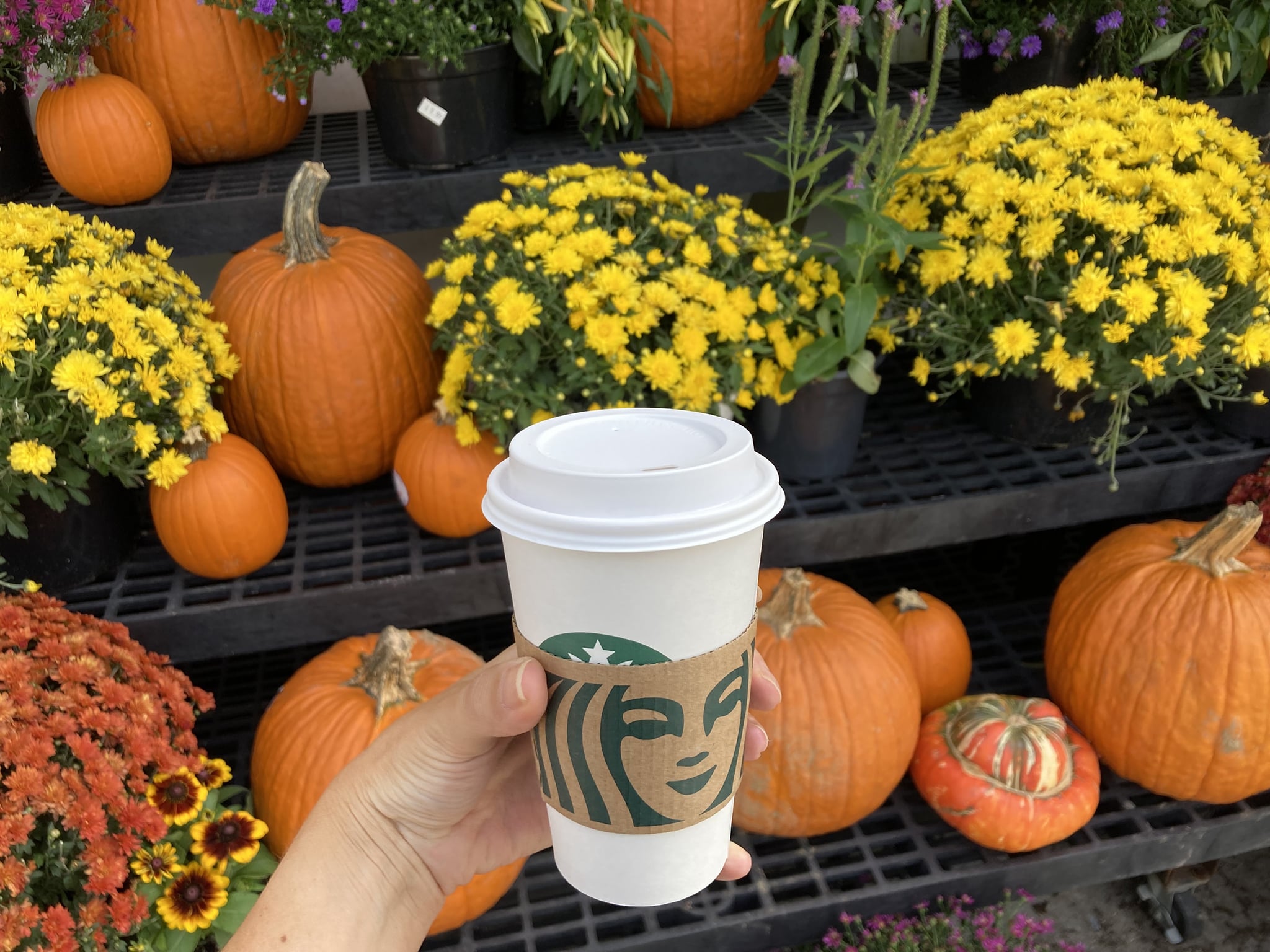 While we might be in mourning that the end of summer is near, there is one thing that can perk us up for autumn: Pumpkin Spice Lattes. And Starbucks has officially announced they will be returning on 1 Sept. Yes, that delicious mix of cinnamon, ginger, nutmeg, and cloves combined with espresso, cream, and sauce is back for its 19th year and will be tantalising your tastebuds once more.

And we come with more good news. For the first time ever, a Pumpkin Cream Cold Brew will be on the menu. Following its roaring success in the US, there will now be the chance to get a cooler taster of the autumnal beverage. The Cold Brew is combined with vanilla cream foam and flavoured with pumpkin spice sauce with a dusting of pumpkin spice. Vegan fans can also get in on the PSL action by ordering dairy alternatives and opting for the Vegan Whipped Topping.

If the PSL or new Cold Brew don't quite tickle your fancy, there is also the return of the Iced Salted Maple and Caramel Latte — the sweeter roast poured over ice with salted maple sauce and crunchy caramel topping. There are seasonal additions to the food offering too that will no doubt be the perfect accompaniment to the transitional snacks. Egg Bites with Three Cheese and Ham are being added to the menu as well as a Toffee and Apple Muffin that, quite frankly, has already got us dreaming of crisp autumn days and wrapping up in coats.

If you're a PSL stan, there's even an option of grabbing a pumpkin mug, so that you can enjoy the seasonal treat all year round. You can always make your own version of the PSL at home to satisfy your cravings, too.

Autumn has officially begun in our eyes, we'll see you in the Starbucks queue! 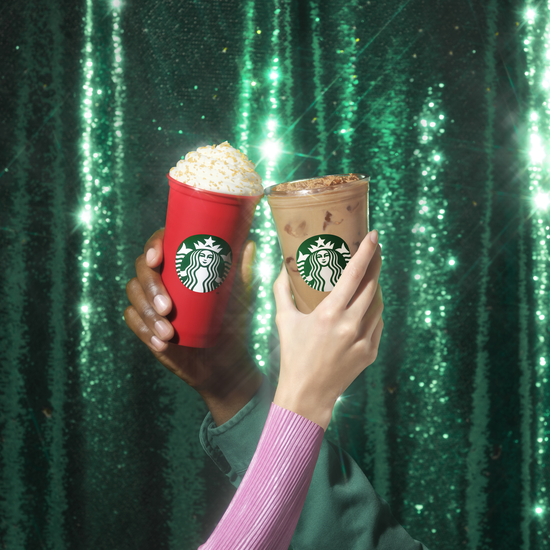 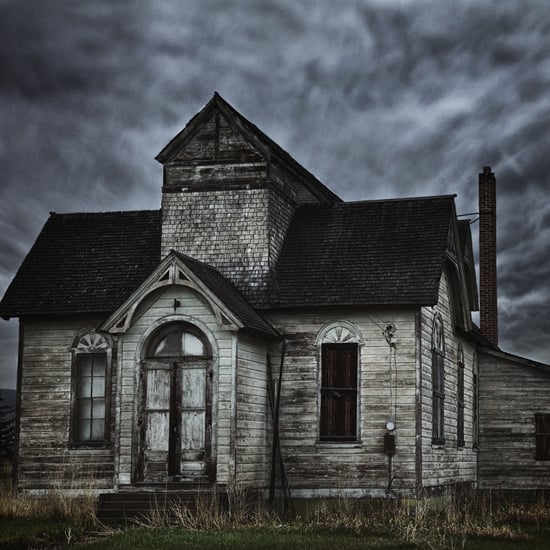 Starbucks
Would You Visit the UK’s Most Haunted Coffee Shop?
by Joely Chilcott 20/10

Emma D'Arcy
I am a Chaotic Bisexual, and I Tried a Negroni Sbagliato to Impress Emma D'Arcy
by Melanie Whyte 12/10 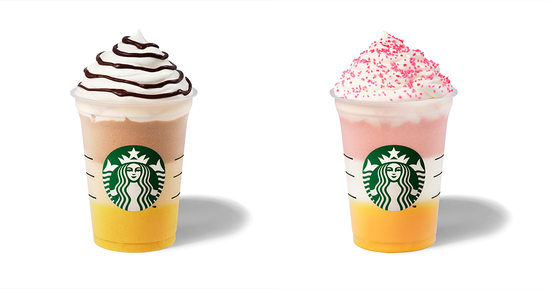