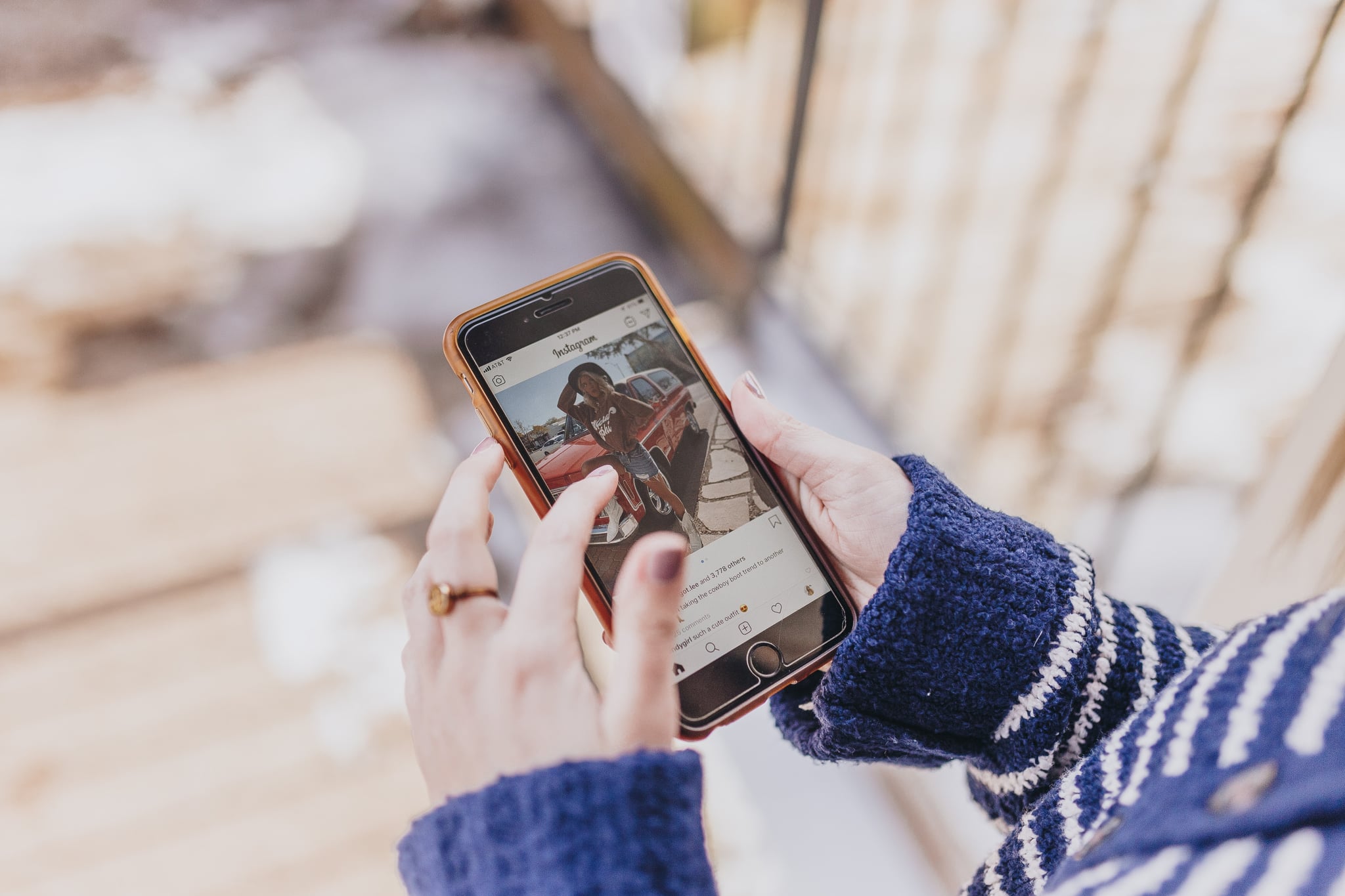 In a Q/A on Instagram Stories, the head of Instagram, Adam Mosseri, said Instagram is targeting the release of its chronological feed for early 2022. As Mosseri stated, "We're going to give people the option to go to a chronological version of feed because people should have control of their experience." Twitter released a similar feature in October that allows users to swipe between "Home" and "Latest," aka algorithm and chronological.

Is a Chronological Feed on Instagram a Good Idea?

As Mossier stated in his Instagram Story about the feed change, "at a high level, we believe that ranking helps us connect people with the content that matters to them most," meaning that you might not see as many of the accounts you're interested in if you choose its chronological option. However, since no one is exactly sure how Instagram's algorithm works, a chronological feed is a much easier concept for us to wrap our heads around (and will actually allow you to see everyone you follow). 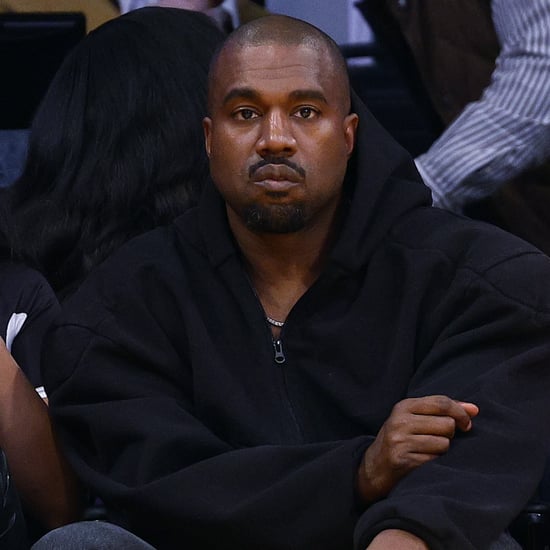 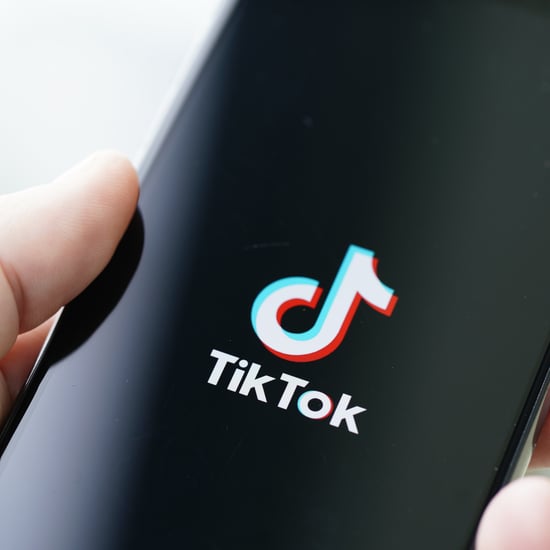 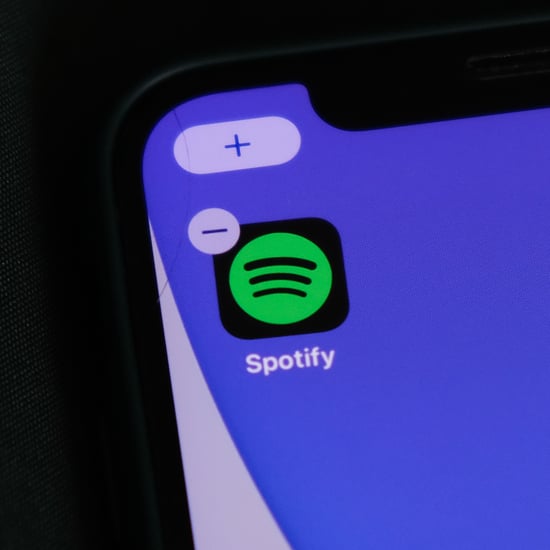 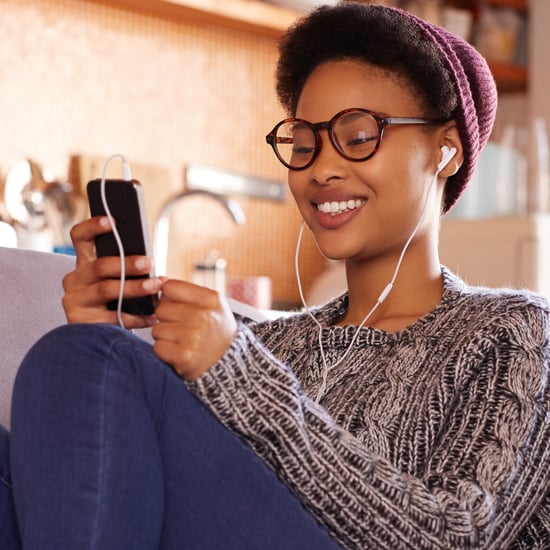